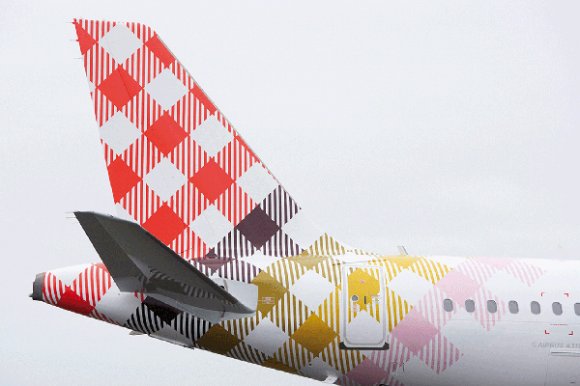 Volotea is adding 10 routes across France, Italy and Spain over the Christmas 2020 holiday period and increasing the frequency of existing connections.

Between Dec. 17 and Jan. 11, the leisure-focused LCC plans to fly 143 routes across all its markets, including 60 monopoly routes. More than 500,000 seats will be offered, an increase of 33% compared with the same period a year ago.

Three domestic routes are joining the airline’s network in France, connecting Lille (LIL) and Nantes (NTE); NTE and Perpignan (PGF); and LIL and PGF. The latter two are summer routes that will be operated for the first time in winter.

All 10 new routes being operated over the Christmas period will be served 2X-weekly.

“As we did this summer, our aim is to enable our customers to better plan their winter travel and to help them reunite with their families and friends in the upcoming holidays or breaks,” CCO David Gonzalez said.

Volotea has reshaped its network since the onset of the COVID-19 pandemic to focus mainly on domestic routes.

In September, the airline released “very positive” passenger figures for July and August after carrying more than 1.8 million passengers on 13,700 flights, with an average load factor of 90.2%.

“Volotea's reliable flexibility, and its ability to offer a brand-new domestic network in record time has been key for this success, allowing us to maintain our activity levels close to the levels of summer 2019,” CEO Carlos Munoz said.

“Moreover, all our teams have worked even more committed than ever to provide and guarantee the best operational integrity standards to all our customers, as Volotea’s main priority.”

The carrier said it now ranks as the number one airline at five of its 15 bases: GOA, NTE, OVD, Strasbourg (SXB) and VRN.