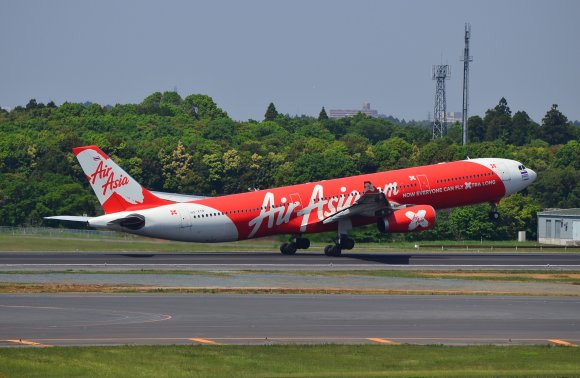 Malaysia-based AirAsia X said it hopes to begin flying again with two aircraft in selected markets in the first quarter of 2021.

AirAsia X said in market filings that it will return as a medium-haul carrier with flights up to 5-6 hours, which likely means its previous plans for new long-haul routes have been shelved.
After resuming flights with just a handful of aircraft early next year, AirAsia X envisages operating a much smaller fleet of Airbus A330s in the long term.

The medium- and long-haul unit of the AirAsia empire has suspended all of its services since March because of the COVID-19 crisis. AirAsia X has warned that its survival will depend on a significant debt restructuring and a revised business plan based on a streamlined operation.

AirAsia X said it will eventually operate a group fleet of up to 25 A330s. Before the COVID-19 pandemic it operated 39 aircraft, comprising 25 in the core Malaysia-based unit and 14 in its Thai joint venture. There are no details regarding the fate of its large orders for A330neos, but it appears likely the carrier will seek to either significantly defer or reduce its orders.

The airline said it plans to “rationalize its network plan” by suspending or terminating unprofitable or immature routes. It will shift its focus “from market share to … sustainability and yield and driving profitability.”