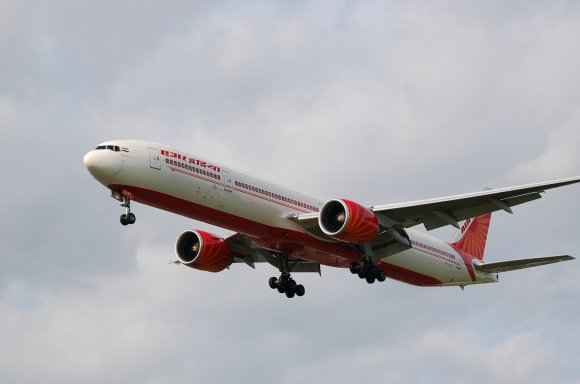 Australia and New Zealand closed their borders in March to combat the spread of COVID-19 and since then there has been much debate about creating a travel bubble between the two countries. The first stage of a potential bubble gets underway on Oct. 16 when Qantas resumes trans-Tasman flights. The airline will once again connect Sydney (SYD) and Auckland (AKL) with a 4X-weekly service, increasing to 6X-weekly from Nov. 12.

Under the initial stage, New Zealanders will be permitted to travel to New South Wales and the Northern Territory. Passengers must have spent at least 14 days in New Zealand prior to the date of travel, and not have been in an area designated as a COVID-19 hotspot. However, an important caveat for this program is that it only applies to inbound travelers from New Zealand. The New Zealand government has not yet reciprocated by allowing quarantine-free travel from Australia.

Prior to the COVID-19 pandemic, Qantas operated a 5X-daily service between SYD and AKL while Jetstar Australia offered daily flights.

After operating repatriation flights between Delhi (DEL) and Vancouver (YVR) during the pandemic as part of India’s Vande Bharat Mission, the country’s national carrier is this month beginning scheduled service to the Canadian city. Air India plans to start a 3X-weekly operation from Oct. 25 using Boeing 777-300ER aircraft, offering 2,052 weekly two-way seats on the route.

Air India’s Star Alliance partner Air Canada is currently the only operator of nonstop DEL-YVR flights. Canada’s national airline began the route in 2016, initially as a seasonal service before increasing it to year-round in June 2019. Prior to the COVID-19 pandemic, Air Canada offered daily flights and in excess of 4,000 weekly two-way seats.

Data provided by Sabre Market Intelligence shows that Vancouver was Delhi’s third largest market in North America during 2019 after Toronto and New York. O&D traffic between Delhi and Vancouver totaled 343,180 two-way passengers last year, a rise of 7.1% on the previous 12 months.

LCC Air Arabia Abu Dhabi is introducing another new service this month with direct flights from Abu Dhabi (AUH) to Nepal’s capital city Kathmandu (KTM) starting on Oct. 17. The route, which will be served 4X-weekly, is the eighth to be launched since the carrier began operations earlier this summer. The airline’s seventh to be announced—between AUH and Chattogram (CGP)—will take off on Oct. 25.

Air Arabia Abu Dhabi, a joint venture between Air Arabia and Etihad Airways, began flying in July with its inaugural routes connecting AUH with two destinations in Egypt: Alexandria’s Borg Al Arab International (HBE) and Sohag (HMB), operating 3X-weekly and 1X-weekly respectively. Since then, the airline has expanded its network to include Dhaka (DAC) and Cairo (CAI) among others.

OAG Schedules Analyser data shows that prior to the coronavirus crisis, Etihad provided daily flights between AUH and KTM and Himalaya Airlines offered a 6X-weekly service. Both carriers used Airbus A320 equipment. The latest OAG data shows Etihad is yet to resume the route, while Himalaya is flying 3X-weekly.