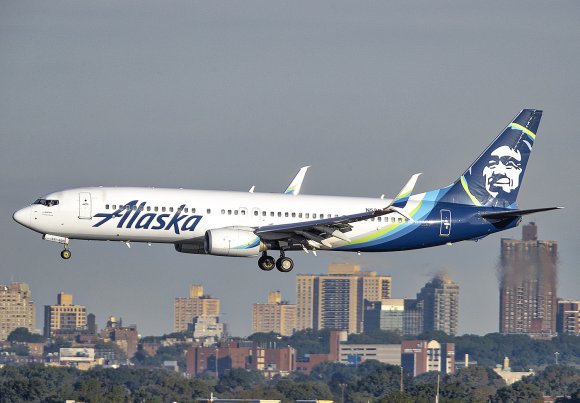 A blog posted to the Seattle-based carrier’s website Oct. 12 described a “huge amount of complicated work being done behind-the-scenes” to ensure its systems are aligned with other oneworld member carriers in time for the “aggressive” late March deadline.

“We are officially joining a family with some of the best airlines in the world,” Alaska SVP-fleet, finances and alliances Nat Pieper said in a statement. “The possibilities are tremendous.”

Plans to formally link up with oneworld were originally announced in February 2020, along with the formation of Alaska’s west coast-oriented codeshare partnership with American Airlines, also a oneworld alliance member. Alaska originally hoped to join sometime in the 2020 fourth quarter (Q4), but later pushed its target date out until early 2021 due to COVID-19’s impact.

Joining oneworld would expand mostly-domestic Alaska’s international reach, while offering frequent fliers the option to earn and redeem miles on other alliance member carriers, as well as reciprocal lounge access.

“The international network is really the piece of the puzzle we don’t have, that American and the rest of the oneworld family has in spades, and they’re just phenomenal carriers in that group,” Alaska CFO Shane Tackett said during an investor webcast Sept. 9. “The real emphasis is on international codesharing and serving corporate customers in a way that we just couldn’t on our own.”

In a market update Oct. 13, Alaska forecast Q4 capacity will be down 40% year-over-year, marking a slight improvement from September and October, which were down 50% and 45%, respectively. Load factors have hovered in a range between 45% and 55% since July, although the carrier is blocking all middle seats through Nov. 30.