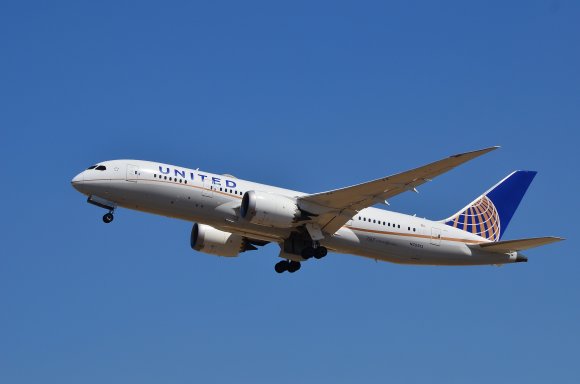 United Airlines is this winter expanding service to destinations in Caribbean, Central America and Mexico as the carrier seeks to increase its share of leisure and VFR traffic.

Two new routes are being added from Denver (DEN), with nonstop service to Belize City (BZE) in Belize and SJO, while daily year-round flights between Washington Dulles (IAD) and Santo Domingo (SDQ) in the Dominican Republic begin on Dec. 17.

In addition, service will return between Cleveland (CLE), Ohio and Cancun (CUN) in Mexico.

“These eight new routes highlight the continued expansion of our network and build upon our strong presence in Latin America,” United VP of international network and alliances Patrick Quayle said.

“Our new and increased service offers travelers more opportunities to find warm-weather getaways and visit friends and family over the winter season.”

Speaking on a third quarter earnings call on Oct. 15, United executive VP and CCO Andrew Nocella said the carrier’s capacity would reach 45% of 2019 levels in Q4, while capacity during the first quarter of 2021 would be in line with this.

“Incremental capacity we do add back in the fourth quarter is expected to be tilted towards our Houston and Denver hubs, with the goal of getting us back on track to our original network objectives of building connectivity from our interior hubs and service to smaller communities,” he said.

“Capacity is also added in non-hub point-to-point routes to Florida, which have experienced a quicker rebound in demand in the short run, not a typical market for United.”