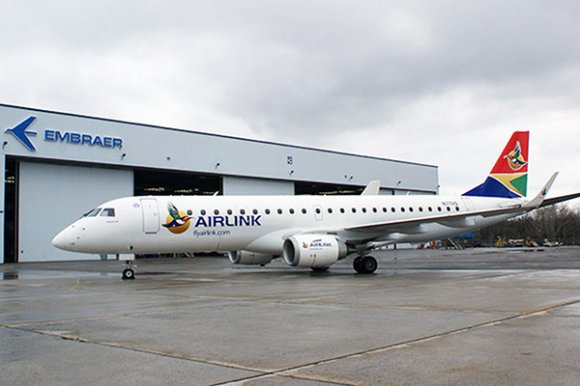 Under the new deal, Emirates’ passengers will now have access from Dubai (DXB) via Johannesburg (JNB) and Cape Town (CPT) to more than 25 domestic destinations in South Africa and 20 more destinations in neighboring countries.

“We are committed to our operations in South Africa, as we continue to look at ways to build our extended network for customers and help them benefit with diverse travel options,” Emirates president Tim Clark said.

“The interline agreement that has gone into effect with Airlink is only the start of further collaboration, and we are looking forward to exploring more opportunities to widen the scope of our partnership in the future.”

Airlink had a franchise agreement with SAA lasting 20 years but the two carriers severed ties in March this year. Earlier this month, the airline signed a similar interline agreement with Qatar Airways.

Emirates resumed its operations into JNB and CPT on Oct. 1, with flights to Durban (DUR) restarting on Oct. 8.