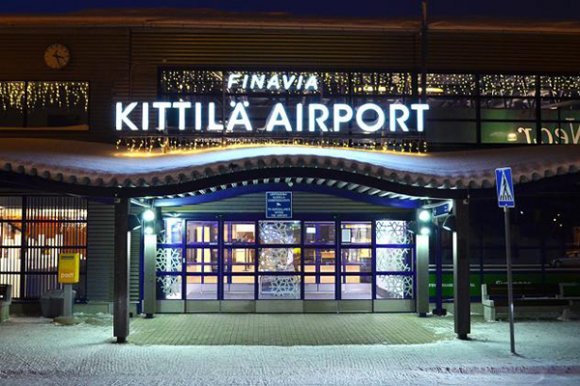 ZIPAIR Tokyo’s first passenger service launched on Oct. 16 after a five-month delay because of the COVID-19 pandemic, which forced the Japanese LCC to switch to moving cargo. However, weak demand meant that only two travelers were on board the 290-seat Boing 787-8 aircraft for the inaugural flight from Tokyo Narita (NRT) to Seoul Incheon (ICN).

Despite this, ZIPAIR is pressing ahead with the launch of its second passenger service, which will link NRT and Bangkok Suvarnabhumi (BKK). Scheduled NRT-BKK flights were originally meant to begin in May, but the Japan Airlines subsidiary ended up launching the route as a cargo-only service in June.

The first passenger flights will now start on Oct. 28, operating 5X-weekly. However, due to Thailand’s ongoing border restrictions, the service will only carry passengers on the BKK to NRT leg. Flights will be on Wednesday, Thursday, Friday, Saturday and Sunday, subject to government approval.

Delta Air Lines has firmed up plans to resume service between Seattle-Tacoma International (SEA) and London Heathrow (LHR) having suspended the route in March 2017. Flights will operate daily from April 1, 2021 on board Boeing 767-400ER aircraft.

Although transatlantic routes have been severely curtailed because of the COVID-19 crisis, the planned resumption of SEA-LHR next April will see Atlanta-based Delta go head-to-head against American Airlines. In February, American announced a West Coast-orientated alliance with Seattle-based Alaska Airlines, as well as plans to start daily SEA-LHR flights in March 20201.

A new leisure destination is joining airBaltic’s network this December as the Latvian carrier launches operations to Kittilä, located in northern Finland. The airline plans to operate Riga (RIX)-Kittilä (KTT) flights 1X-weekly from Dec. 19 on board Airbus A220 aircraft. The flight time will be one hour 55 minutes.

Kittilä is a popular ski resort situated north of the Arctic Circle within the Lapland region. The route will become airBaltic’s third connecting Latvia’s capital with points in Finland alongside exiting services from RIX to Helsinki (HEL) and Turku (TKU).  The carrier previously flew between RIX and Tampere (TMP) although service has been suspended since March.