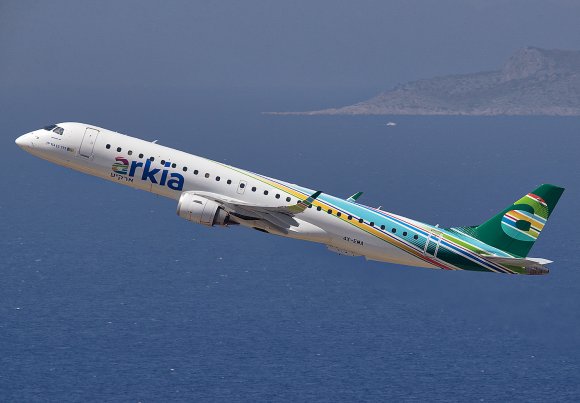 This came on the heels of an Etihad 787 making the first commercial flight between the two nations Oct. 19, when it ferried Israeli travel and tourism representatives from TLV to Abu Dhabi (AUH).

Israeli charter operator Israir has already applied for a number of slots between TLV and AUH and, according to Israeli media, leisure carrier Arkia also plans flights to DXB from Jan. 3, 2021.

Both nations anticipate a brisk exchange of tourists once air links are up and running, with the Abu Dhabi government announcing it has instructed the emirate’s hotels and restaurants to add kosher options to their menus.

Etihad, meanwhile, has become the first non-Israeli airline in the Middle East to launch a dedicated website for the Israeli market in Hebrew.

The moves are the latest developments in a rapidly growing co-operation between the two states following the establishment of diplomatic ties and the signing of the so-called Abraham Accords between the UAE, Bahrain and Israel in Washington DC Sept. 15 to normalize diplomatic relations between them.