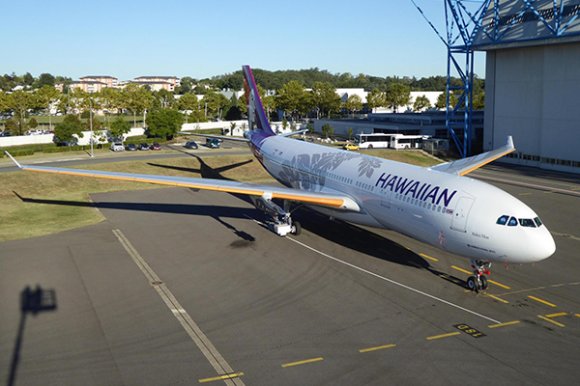 The carrier is bringing back a 2X-weekly nonstop service between Honolulu’s Daniel K. Inouye International (HNL) and Boston Logan (BOS), as well as a 3X-weekly route between HNL and New York John F Kennedy (JFK).

Both routes will resume on Dec. 1 and operate using Airbus A330-200 aircraft.

According to data provided by OAG Schedules Analyser, HNL-BOS is the longest domestic route in the world at 8,182 km, while HNL-JFK is the second farthest at 8,003 km.

Additionally, Hawaiian is planning to restart daily nonstop service between HNL and Long Beach (LGB), meaning it will resume its entire 13-city US mainland network.

“We’re pleased with increased demand for travel to Hawaii, and we’re excited to once again offer our East Coast guests the convenience of our nonstop flights as we welcome them to the islands with new health and safety measures,” Hawaiian SVP of revenue management and network planning Brent Overbeek said.