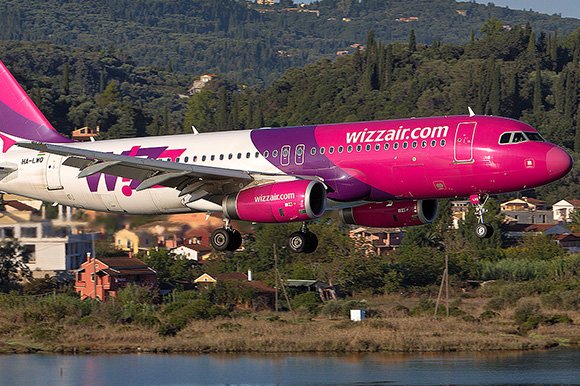 All of the new services will commence in June 2021.

The move takes the total network from Cluj-Napoca, where Wizz opened a base in 2007, to 34 routes in 13 countries. Last year Wizz carried just under 2 million passengers to and from the city.

To facilitate this growth, it will station an additional Airbus A320 aircraft at the base, which it claims will create 36 jobs.

Wizz Air Chief Commercial Officer George Michalopoulos said: “Today’s announcement underlines our commitment to Romania and the strength of the Wizz Air business model, as we continue to expand our footprint during this challenging time for the industry.

“By keeping ourselves to the highest standards of our sanitizing protocols and introducing three new ultralow fares routes to Germany and increasing frequencies of nine routes to UK, Netherlands, Spain, Italy, France Belgium and Cyprus, we are confident that Wizz Air will make travel affordable to ever more passengers in Romania.”