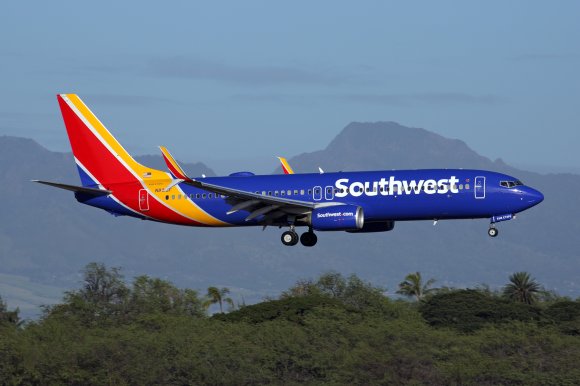 The flights mark the LCC’s first service from ORD, which is used as hub by American Airlines and United Airlines.

Dallas-based Southwest started operating from MDW in 1985 and the Windy City’s second airport has become a critical cog in its network. The airline operates more than 95% of MDW’s departures and has more than 4,800 employees based in Chicago. It announced earlier this month that it would serve ORD—as well as Houston Intercontinental (IAH)—in the first half of 2021 but did not announce specific routes.

All flights will be operated with Boeing 737 aircraft.