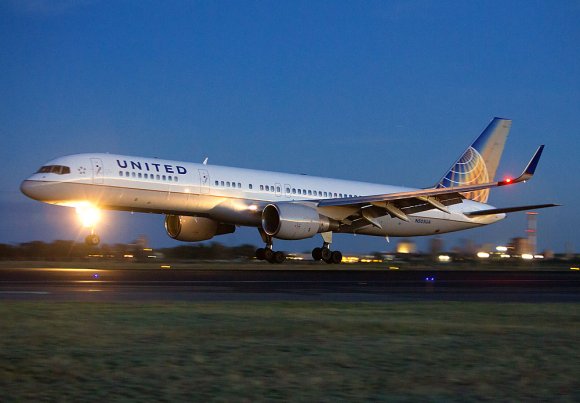 The new cross-country flights will be operated with Boeing 767-300ER configured in a premium-heavy layout featuring 46 United Polaris business-class flat-bed seats. The new service will complement the airline’s existing transcontinental service between Newark (EWR) and both LAX and SFO.

A United spokesman confirmed the new service will consist of two round trips a day from JFK to both US West Coast cities, except on Tuesdays and Saturdays, when the frequencies will reduce to one flight per day to each city.

"I have been waiting a long time to say this: United Airlines is back at JFK," United CEO Scott Kirby said. "Come early next year, we will be serving all three major New York City area airports with a best-in-class product to provide our customers unmatched transcontinental service from New York City and the west coast."

United pulled out of JFK in October 2015 under the leadership of former CEO Jeff Smisek, shifting all flights from LAX and SFO to its EWR hub. At the time, Smisek argued the move was necessary because of persistent losses on the two routes, on which the carrier faced  stiff competition from American Airlines, Delta Air Lines and JetBlue Airways.

However, Kirby—who joined United from American Airlines in 2016—has since described the move as a strategic mistake. “I wish I could roll back the clock and change the decision,” he told an employee town hall in 2017, adding that he believes the decision cost the carrier lucrative West Coast customers who prefer flying into New York City over New Jersey.

Kirby previewed the return to JFK recently on the carrier’s latest earnings call, telling analysts that a reduction in foreign carriers at JFK because of the COVID-19 pandemic—combined with a spate of recent runway construction projects—had opened up additional space at the slot-constrained airport.

“We have been working very, very hard to use the pandemic as a way to get back into JFK, and I have reasonable confidence that we'll be successful,” Kirby said Oct. 15. “The good news is that all the work that's happened at JFK in the last few years means there’s actually more airport capacity. There are not many places in the US where there’s additional airport capacity, but there should be more airport capacity.”

Speaking on a press call Nov. 10, United executives said they hope to eventually expand the JFK service to other domestic hubs including Chicago O’Hare (ORD), Denver (DEN) and Houston Intercontinental (IAH). However, the company will have to first receive approval from the FAA and the Port Authority of New York and New Jersey to continue using the JFK slots past March.