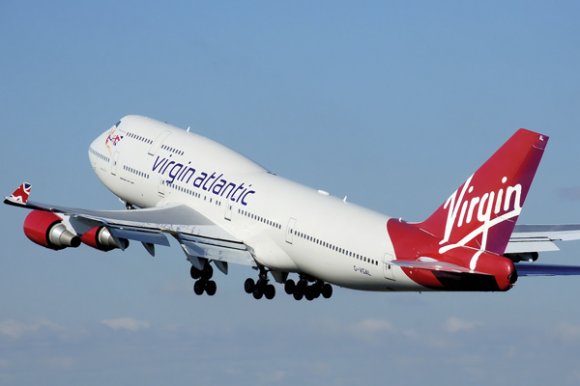 Over 10 airline briefings will be delivered during the Routes Reconnected 2020 conference programme, with critical knowledge and essential best practice to be shared by senior network planners from organisations including Spirit Airlines, Viva Aerobus, Swoop, Virgin Atlantic, Viva Air and Wizz Air Abu Dhabi.

Spirit recently unveiled plans to raise $600 million through a private offering of senior secured notes due 2025. Having announced a number of new routes, the ultra-low cost carrier will now offer single-stop, round-trip connections to 15 major US cities including Atlanta, Chicago, New Orleans and Philadelphia. The carrier’s briefing at Routes Reconnected will outline how it plans to deploy some of the most fuel-efficient aircraft in the US market and how it plans to reinstate capacity across the United States, the Caribbean and Latin America.

During September Viva Aerobus operated 95 routes carrying almost 730,000 passengers, which represented more than 80% of its capacity measured in available seat kilometers (ASKs) compared with September 2019. Having recently announced that it will begin eight new routes from Mexico City (MEX) over the coming months to help stimulate further leisure and VFR traffic, Mexico’s ultra-low-cost carrier will share with Routes Reconnected delegates how it will continue to rebuild demand and the approach it will take to identify new market opportunities.

As a ULCC with a low-cost base and fares around 30% lower than mainline carriers, Swoop is well-positioned to aggressively stimulate demand and kickstart the recovery. The carrier is keen to identify new airport partners to ensure access to ultra-low fares that truly stimulate demand and enable increasingly price-sensitive travellers to find their own version of ‘new normal’. Routes Reconnected delegates will gain exclusive insights into the collaborative and data-informed approach that Swoop is using to explore the new route possibilities and airport partnerships.

Having recently announced the completion of the £1.2bn private-only solvent recapitalisation of the airline and holiday business, Virgin Atlantic is continuing its efforts to emerge from the COVID-19 crisis a sustainably profitable airline. The pandemic has provided a catalyst for the airline to adjust its network to seek out more long-haul VFR traffic. During the Virgin Atlantic briefing, you will gain exclusive insight into the carrier’s plans to rebuild its balance sheet, restore customer confidence and welcome passengers back to the skies.

As Colombia’s third-biggest airline, Viva Air is committed to maintaining a vigilant and agile approach to its network planning, believing that the impact of COVID-19 will bring to light new opportunities as markets are reconfigured. Having welcomed the first of its 35 A320neo orders in September, the carrier will outline how it will identify new markets of interest and how it will deploy its expanding modernised fleet during the airline briefing.

Wizz Air Abu Dhabi announced in July 2020 its initial route network launching six destinations from its base in Abu Dhabi. Wizz Air Abu Dhabi is keen to enter key growth markets across the Middle East, Africa, Central, and South East Asia and the Indian subcontinent. With plans to expand its fleet to six aircraft within the first six months of operation and to grow significantly over the coming years, the airline briefing will outline how the carrier will develop its operations in Abu Dhabi and what it is looking for from new airport partners.

To discover the full list of airline briefings that will be delivered at Routes Reconnected, please view the conference programme, or visit the main webpages to learn more about the event.