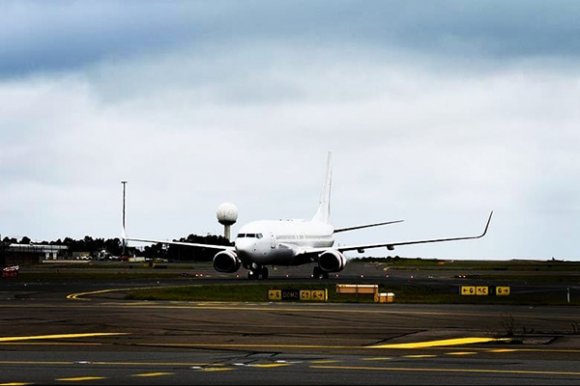 The carrier previously announced that it had leased six Boeing 737-800s to start serving the major trunk routes from March 2021. However, the carrier intends to eventually build up to a fleet of 30-40 narrowbody jets, or possibly even more, Rex deputy chairman John Sharp said during a CAPA Live event this week.

The initial three aircraft will be used to launch a Sydney (SYD)-Melbourne (MEL) route, which was one of the busiest domestic routes in the world prior to the COVID-19 pandemic. Executive chairman Lim Kim Hai estimates Rex will start with nine daily return flights in this market. Flights to Brisbane (BNE) will be added with the next two deliveries. Rex intends to eventually serve all Australia's state capitals and major cities.

Rex wants to grow its jet fleet “gradually and constantly,”  Lim said. After the first six aircraft, Rex aims to add another 737 every 4-6 weeks from about July 2021 onwards, if market conditions are favorable, Lim said. The airline currently operates turboprop aircraft on regional routes, so the addition of narrowbody jets is a significant move.

Preparations to start jet operations are “very advanced,” Lim said. The first of the leased 737s has already been delivered (pictured) and training is underway. A proving flight has been booked with the Australian Civil Aviation Safety Authority for Dec. 2. Approval from the regulator is expected soon after that, Lim said.

The six aircraft leased so far were formerly operated by Virgin Australia, which is shrinking its fleet as it restructures. Sharp indicated that Rex will continue to tap into the surplus Virgin 737s for its future growth needs. He noted there is not a lot of competition to lease these aircraft, which are owned by multiple lessors.

Rex will offer a business class product on the jets, Lim confirmed. The carrier already has lounges at three of the major airports and these could be expanded. Although Rex will essentially offer a full-service product, pricing will be at LCC levels, Lim said. He added that Rex will be operating with far lower costs than Qantas or Virgin Australia.