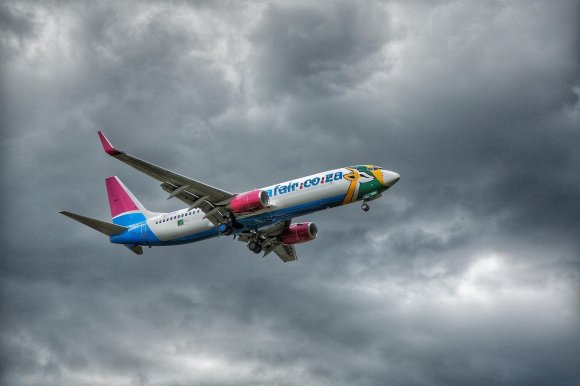 Emirates has signed an interline agreement with FlySafair for connections into the South African LCC's three domestic hubs.

Emirates is currently operating 17 flights a week into South Africa having re-opened its operations last month, with JNB and CPT reopening to international traffic on Oct. 1 and DUR following suit on Oct. 8.

FlySafair chief marketing officer Kirby Gordon said that despite only reopening operations in June this year, the carrier would be back at full capacity in November, and therefore operating “just over 75% of the available domestic seat capacity in South Africa.”

“International traffic is still very limited given the various restrictions in place, but we are happy to report that there has been a slow and steady uptick in the volumes of flights we are selling through our connection agreements like that with Emirates,” Kirby added.

Emirates’ SVP for Africa Badr Abbas said: “We are pleased to begin our interline partnership with FlySafair. Their network complements our South African presence, providing an array of connections for our customers, which makes this a natural partnership.”