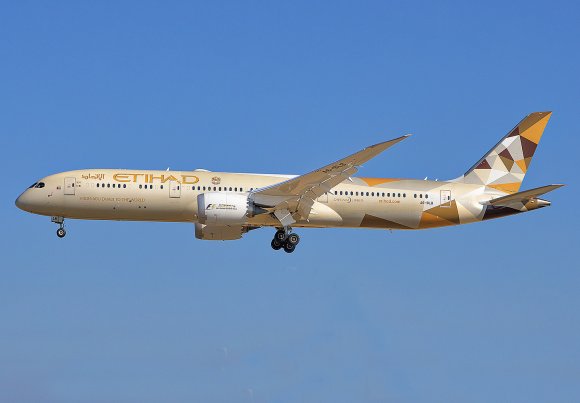 Etihad Airways has become the latest carrier to firm up plans to fly between the UAE and Israel after the two nations established formal ties earlier this year. The airline will begin a daily scheduled year-round route between Abu Dhabi (AUH) and Tel Aviv (TLV) from March 28, 2021. Flights will be timed to connect with services to and from China, Thailand, India and Australia, the state-owned carrier said in a statement.

The launch of flights follows the normalization of diplomatic ties between the UAE and Israel in conjunction with the signing of the Abraham Accords in Washington D.C. on Sept. 15. In October, Etihad became the first Gulf Cooperation Council carrier to operate a commercial passenger flight to and from TLV.

“The commencement of scheduled flights is a historic moment and as an airline, cements Etihad’s commitment to growing opportunities for trade and tourism not just between the two countries but also within the region and beyond,” Etihad COO Mohammad Al Bulooki said.