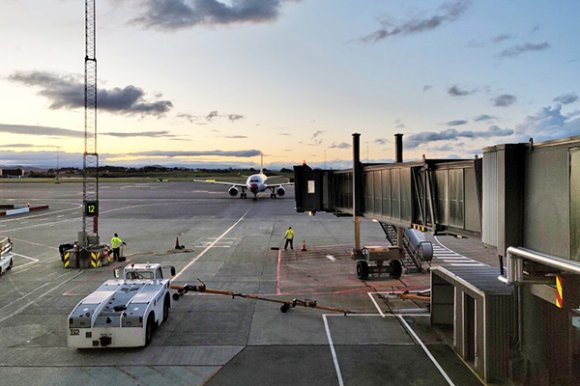 Two more routes are set to join Wizz Air’s planned domestic schedule in Norway, expanding the carrier’s network to 12 services. The Hungarian ULCC plans to offer flights from Oslo Gardermoen (OSL) to Harstad-Narvik (EVE) and Stavanger (SVG)) from December. The expansion takes the number of new domestic routes set to start from Norway’s capital city before the end of the year to seven.

Wizz announced in early October plans to open a base at OSL from Nov. 5, stationing two aircraft at the airport and launching three routes. Later that month, the carrier then revealed it would open a second Norwegian base at Trondheim (TRD) and add seven more domestic routes.

Booking data shows Wizz plans to operate OSL-SVG 2X-daily from Dec. 17. Prior to the COVID-19 pandemic, the route was served by Norwegian Air Shuttle up to 10X-daily and SAS Scandinavian Airlines up to 13X-daily. According to OAG Schedules Analyser data for w/c Nov. 16, Norwegian is currently offering 37X-weekly flights on the route and SAS 50X-weekly.

Wizz’s entry into Norway’s domestic market puts further pressure on Norwegian, which last week warned it faces an uncertain future after failing to receive further financial support from the country's government. The airline has now parked 15 of the 21 aircraft it had been operating and cut its route network to just 12 domestic services.

Figures provided by Sabre Market Intelligence show that OSL-SVG was the third busiest domestic city pair in Norway during 2019, with 1.4 million two-way passengers.