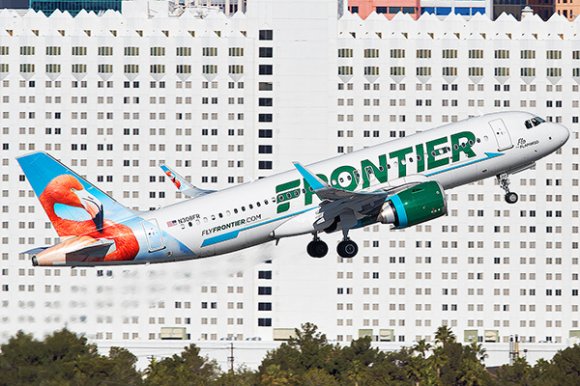 OAK is a new destination for the carrier, along with Cozumel (CZM), Mexico and St. Thomas (STT) in the U.S. Virgin Islands.

The majority of the new services, which will begin in the first half of 2021, will be 4X-weekly. Some flights will start at 2X-weekly and increase in frequency later next year. MCO to Miami International Airport (MIA) will be a daily service.

Listen: We speak to Frontier Airlines CEO Barry Biffle to learn how the ULCC is aiming to bounce back from COVID-19.

Seven of the new services will depart from ONT, the joint-highest number alongside MCO.

“Like other carriers, Frontier felt the devastating impact of the coronavirus pandemic, but is now betting that a rebuild of its Ontario flight schedule will help quicken its return to profitability. And that’s a good bet.”