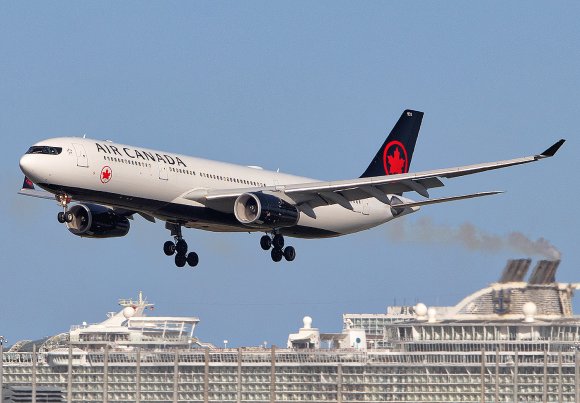 Star Alliance’s Air Canada and oneworld member Qatar Airways have finalized a codeshare agreement for travel between Toronto and Doha.

As previously reported by Routes, Air Canada is beginning service to Qatar this December with nonstop flights between its Toronto (YYZ) hub and Doha’s Hamad International Airport (DOH). The route will be 3X-weekly from Dec. 15 on board Boeing 787-9 Dreamliner aircraft.

“The agreement will increase choices for thousands of passengers and allows for smooth connectivity to a significant number of new destinations—particularly throughout Africa, Asia and the Middle East,” Qatar Airways CEO Akbar Al Baker said.

“By harnessing our complementary strengths, this agreement will also provide benefits to aid the recovery of international travel.”

The carrier has been seeking to increase its Canadian footprint in recent years but has been restricted by a bilateral agreement that only allows it to offer up to 4X-weekly flights. The airline began a 3X-weekly service to YYZ in July 2020, but the route was short-lived and ended later that month.