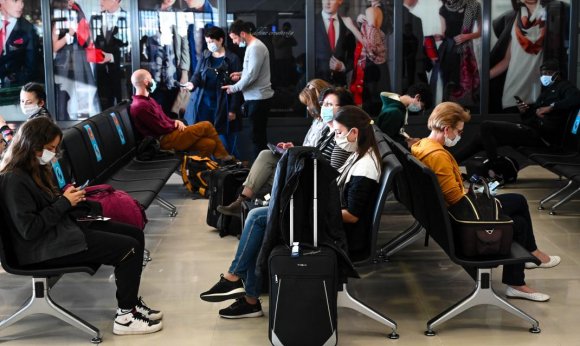 Restoring air connectivity is critical to countries and their populations and therefore industry and governments must remove barriers such as border closures and slot regulations, focusing instead on collaboration, a leading airport executive has said.

Speaking at the ACI Europe Annual Assembly & Congress, VINCI Airports president Nicolas Notebaert said that “connectivity restoration is a matter of life and death” in many countries, where access to medical facilities or the ability to visit loved ones is dependent on air transport.

Notebaert said that “agility is the key” for small airports looking to rebuild their networks, which means “to deal with any types of flight, not arbitrate between legacy and low-cost.”

“We are not supportive of what is happening with slots; if you want to recover as soon as possible it’s important to release the slots,” Notebaert said. “Some airlines will not choose the slots they had in the past, and we need to release these slots to free the capacity to new opportunities. We have a role to play in connecting people and restoring mobility.”

The importance of regional connectivity was echoed by Eurocontrol director general Eamonn Brennan, who called upon governments to support airports.

“You’ve got pent up demand, but smaller airports need to survive, and the state needs to start giving them some cash,” the head of the European air navigation agency said. “It’s important that as a result of all this we don’t end up losing connectivity.”

“Freedom of travel by air is a major success of the EU,” he said. “A lesson of the crisis is that we cannot lose that. COVID-19 doesn’t come from another country; it is a problem everywhere.”