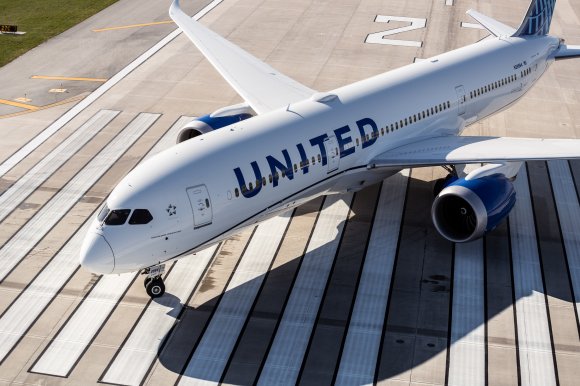 United Airlines said it may have to cut system capacity in the 2020 fourth quarter (Q4) beyond the 55% year-over-year cuts it previously planned, indicating that its prior forecast will now serve as a best-case scenario.

The news from the Chicago-based carrier was revealed as it warned that bookings are slowing and cancellations are on the rise, as COVID-19 continues to surge across the US.

The airline said in a regulatory filing that it continues to see “significant impact on demand as a result of the recent spike in cases,” noting a deceleration in system bookings and an uptick in cancelations during the week ending Nov. 18.

The US has seen more than 1 million new cases of COVID-19 in the week ending Nov. 18, according to the Centers for Disease Control and Prevention (CDC). The agency has advised people to avoid traveling during the Thanksgiving holiday, urging them instead to limit celebrations to members of their immediate household.

United said it expects Q4 revenue to be 67% lower from a year ago, marking an improvement from down 78% in the 2020 third quarter (Q3). United CEO Scott Kirby has said revenue will need to reach 50% of year-ago levels for the company to break even, which he does not expect to happen until next spring—at the earliest.

Despite the recent rise in coronavirus cases, airlines are planning to restore capacity to their highest levels since March during the Thanksgiving travel period, with current schedule data from Airlines for America showing scheduled seats declining 39% from year-ago levels during the two-week period from Nov. 18 to Dec. 1. The busiest travel day is expected to be Sunday, Nov. 29, when airlines will offer 2.21 million seats, down 37% from last year.

Bloomberg Intelligence analyst George Ferguson expects to see average US domestic capacity cuts exceed 40% in Q4. During the month of December, Ferguson forecasted that American and United will trim domestic schedules by 42% and 47%, respectively. Delta will cut the least among the full-service carriers, at around 30% of domestic capacity, although unlike American and United, Delta is capping load factors across its narrowbody fleet at 60% through spring 2021.

United is the second large US carrier to warn of sliding bookings and revenue trends in recent weeks. Southwest Airlines recently reported softening bookings for November and December, which CEO Gary Kelly also attributed to the nationwide rise in COVID-19 cases.

Addressing the Skift Aviation Forum 2020 on Nov. 19, Kelly said he expects “a really tough 2021,” with a “much better recovery beginning in 2022.” Only in 2024 does Kelly expect traffic to recover to 2019 levels, noting that business travel could take at least five years to rebound to its former level, as has been the case following previous industry crises.