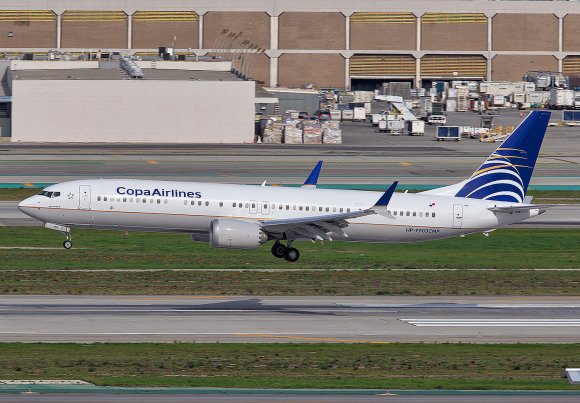 Copa Airlines plans to deploy 40% of its 2019 capacity during December and believes its hub at Panama City (PTY) remains a strategic asset as many point-to-point markets in Latin America will remain too small to support nonstop flights.

The airline only resumed operations in August, after roughly five months of being grounded due to flight restrictions in Panama and elsewhere in Latin America related to the COVID-19 pandemic. During August, Copa operated twice a week, serving eight destinations, but by the end of October had increased its network to 30 destinations after Panama lifted restrictions on non-citizens, non-residents and the number of flights allowed.

By year-end, Copa plans to have restarted service to 50 destinations, with capacity reaching 40% of 2019 levels—at the top end of guidance previously issued by the company that said its capacity would settle within a range of 30% to 40% of last year’s levels.

“Our bookings support that ASM [available seat mile] level, so our bookings make us believe we can sustain those ASMs with decent load factors,” Copa CEO Pedro Heilbron said during a recent earnings call.

The majority of those bookings are in the visiting friends and relatives (VFR) customer segment, which Heilbron said was not surprising. He explained leisure traffic was starting to slightly pick up from South America to the Caribbean, but remains a fraction of what it used to be.

Copa’s hub at PTY—the so-called "hub of the Americas"—has been a key asset for the airline as it served as a major connecting point for traffic flows between North and South America and from South America to the Caribbean. And Heilbron does not see Panama City's strength as a hub diminishing.

“It’s likely that fewer intra-Latin America markets will be able to sustain direct point-to-point service,” he said. “Pretty much every market will be reduced for the next few years, so there’s a number of markets that fall below that minimum level for direct point-to-point [service].” As a result there will be some opportunities for PTY to have even more value, he said.

Copa also continues to simplify its fleet after finalizing the sale and delivery of its first Embraer 190 and signing a letter of intent for the sale of two Boeing 737-700s.

Excluding the the Embraer 190 and 737-700 fleets, which Copa categorizes as aircraft held for sale, the airline ended the third quarter with 74 aircraft: 68 737-800s and six MAX 9 jets. After taking delivery of two additional MAX narrrowbodies in December, Copa will end the year with 76 aircraft, which includes 16 -800s that remain in temporary storage.

Copa posted a $118 million loss during the third quarter compared with a $104 million profit the year prior. It was the airline’s “second quarterly loss on an underlying basis in 20 years, with the other being the second quarter of this year,” Heilbron noted. The company’s revenue fell by 95% year-over-year to $33 million.