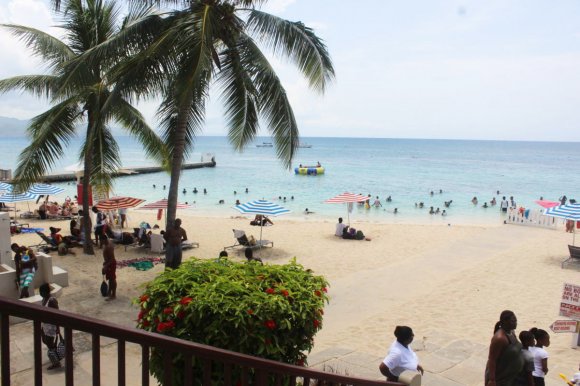 The services to Sangster International (MBJ), announced in September by the airline as part of 24 new routes to warm-weather destinations, started on Nov. 21.

Flights from RDU will operate 1X-weekly on Saturdays during November, with 2X-weekly flights planned over the Christmas period. The route from EWR will also be 2X-weekly using Airbus A320 aircraft.

“We’ve selected routes where our low fares and award-winning experience will be noticed. These new routes solidify our leading position in the Caribbean, grow JetBlue’s New York City presence in Newark and provide an additional connection to the south-east.”

Shane Munroe, the CEO of airport operator MBJ Airports, added the new routes demonstrate the “strong appeal” of Jamaica as a tourist destination.

According to data provided by OAG Schedules Analyser, RDU-MBJ is unserved while United Airlines currently provides 8X-weekly flights between EWR and MBJ, increasing to 10X-weekly by early December and 2X-daily by Dec. 21.

The launch of the RDU-MBJ service on Nov. 21 came just two days after the departure of the first international flight to leave RDU in nearly eight months. JetBlue’s nonstop flight from the airport to Cancun (CUN) in Mexico took off at 8am on Nov. 19 with a reported 38 passengers on board.

The total number of passengers who flew through RDU in October was just over 366,000, an 18% increase over September of this year but a 71% decrease compared with October 2019.

American Airlines carried the largest share of passengers at 28% and Delta moved from third to second at 25%. Southwest Airlines and United represented 18% and 16% respectively.