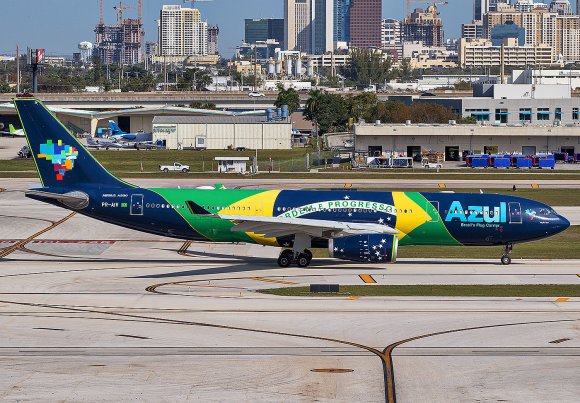 Azul Linhas Aereas is restarting its operations at Rio de Janeiro Galeão (GIG) in January, six months after pausing flights from the base.

From Jan. 1, 2021, the LCC intends to restore service between GIG and Campinas (VCP), initially operating 13X-weekly before increasing to 27X-weekly from Feb. 1. Flights will be on board 118-seat Embraer E195 aircraft.

Together, operations at the three airports in Rio de Janeiro will result in a weekly offer of 32 flights, which will be carried out on board Cessna Gran Caravan aircraft.

Azul has also confirmed plans to resume service from Cabo Frio (CFB) in December. From Dec. 14, the airline will restart a 13X-weekly route to CNF and a 3X-weekly service to SDU. Flights to CGH will be reinstated on Jan. 1, operating 4X-weekly.

Marcelo Bento Ribeiro, director of institutional relations at Azul, said the restart if flights from GIG, coupled with the Azul Conecta new route launches, would contribute to the resumption of tourism in the Rio de Janeiro state.