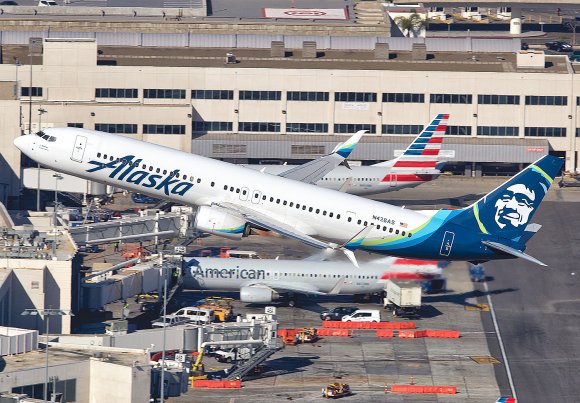 Joining the oneworld alliance became necessary for Alaska Airlines, which long took pride in its independence, to give its customers access to the kind of network scale that matches competitors’ offerings in major markets such as Seattle (SEA) and Los Angeles (LAX), according to CEO Brad Tilden.

Alaska will join officially join oneworld on March 21, 2021. Plans to formally link up with the alliance were originally announced in February 2020, along with the formation of Alaska's west coast-oriented codeshare partnership with American Airlines; also a  oneworld alliance member.

He noted that while Alaska flies to 100 cities out of SEA, for example, “we don’t fly widebodies at all.” With entrance into oneworld, “we can go into the biggest corporate accounts in Seattle, a Microsoft, and offer them access to a global network.”

Following Alaska’s acquisition of Virgin America, the carrier gained “critical mass” at airports along the US west coast, particularly LAX and San Francisco (SFO). But the one “piece to the puzzle” still missing was a global network that could appeal to the most high- end passengers in the biggest markets.

Tilden said Alaska no longer “worries about American” in terms of market share competition. The airline thinks of having an “American-Alaska slice of the pie” in given markets. That slice of the pie is all the more important when it comes to the network scaling that oneworld gives the carrier, he said.