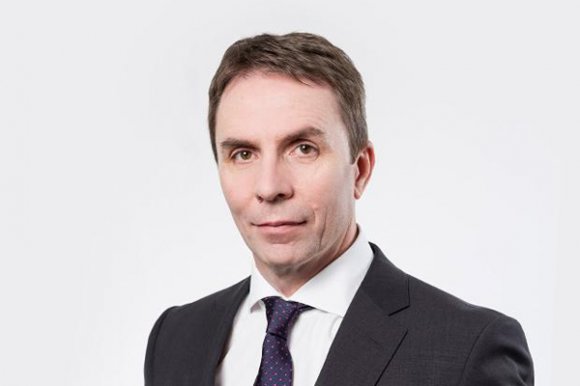 Europe has failed in its approach to tackling the COVID-19 crisis and should completely rethink its strategy on aviation, the CEO of Wizz Air has told Routes Reconnected 2020.

Speaking on the third day of the event, József Váradi said that governments “have not done anything good” for the industry since the outbreak, either in terms of their approaches to restrictions or airline financing.

“Europe, which is supposed to be a fairly well-defined way of cooperating between countries, has failed miserably on everything,” Váradi said. “We are operating to 46 countries and for over eight months I cannot find two countries that have applied the same measures.

In addition, Váradi said, the “various political agendas” have been leading governments’ responses, rather than tackling the health crisis.

“Measures like closing borders or putting people into quarantines just because they were flying from one place to another have nothing to do with a pandemic; these are political measures,” Váradi said.

“What is the difference between someone flying domestically and that person is not subject to any of measures, but someone crossing the border would be? This is just politics.”

Váradi also claimed that government’s financial support for airlines is being misused because those carriers will not be able to focus on restructuring to become more efficient post-COVID.

He predicted that governments owning equity in carriers will lead to “long-term distortion” in the market and could come with higher charges as they seek to recoup their investment.

“All this money that has been put into the airline industry is simply a waste of money,” he said. “It's not going to achieve pretty much anything other than keeping a few airlines alive, but these airlines will not be better coming out of the process.”

“They are protecting employment, because the government is requesting this, but this is actually conserving inefficiencies in the system.

“They are not renewing their fleets; actually they will be flying an ageing fleet in the future, much less efficient, much more costly. So you will see long term structural issues here.”