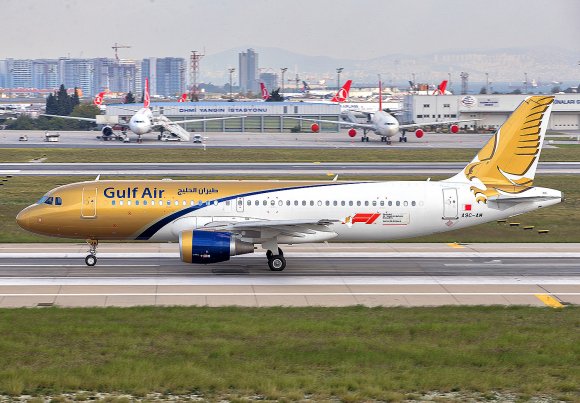 Bahrain’s national carrier Gulf Air is to begin flights to Israel following the recent signing of political, commercial and civil aviation agreements between the two countries. Bahrain signed a US-sponsored normalization accord with Israel at the White House on Sept. 15, paving the way for the flights. Israel has also agreed to normalize relations with the United Arab Emirates and Sudan in recent months, as well as securing approval from Saudi Arabia for Israeli airlines to use its airspace.

Gulf Air intends to connect Bahrain International (BAH) with Tel Aviv (TLV) from Jan. 7, 2021, subject to government approvals. The route will be the first regularly scheduled commercial service between the destinations and will operate 2X-weekly. The planned launch comes days after the airline carried a delegation between BAH and TLV, which inaugurated the new flight code GF972 and the return flight of GF973, representing the international dialling codes of both countries.

As well as beginning nonstop Israel service, Gulf Air has signed an MOU with El Al Israel Airlines that “sets the foundation” to discuss potential joint codeshare operations on BAH-TLV flights, as well as on the respective carriers’ wider networks. The MOU also contains plans for greater commercial cooperation in the fields of loyalty, cargo, engineering and travel technology.

“We hope this is merely the beginning of developing further aviation opportunities and look forward to work with our friends and colleagues at El AL and support each other to achieve bigger goals,” Gulf Air chairman Zayed R. Alzayani said. “We trust this new route will promote traffic providing commercial and social gains for both countries, while paving the path for numerous connections to the rest of our networks via the two destinations.”