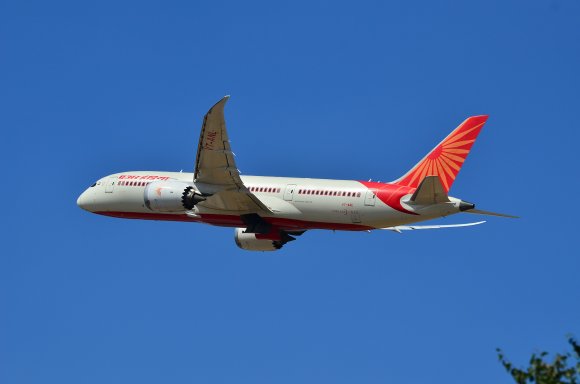 Air India is preparing to launch its ninth route to London Heathrow (LHR) early next year, with plans to connect the UK capital with Chennai (MAA), located on the Bay of Bengal in eastern India. The flag-carrier intends to start a 1X-weekly service from Jan. 19, 2021 on board Boeing 787-8 aircraft. Flights will be on Wednesdays.

British Airways is the only other carrier to serve the London-Chennai market, flying LHR-MAA 3X-weekly using 787-8 and 787-9 aircraft. The oneworld alliance member served the route daily prior to the COVID-19 pandemic. Sabre Market Intelligence figures show O&D traffic between London and Chennai totaled 176,826 two-way passengers in 2019, a 6.8% rise on the previous 12 months.