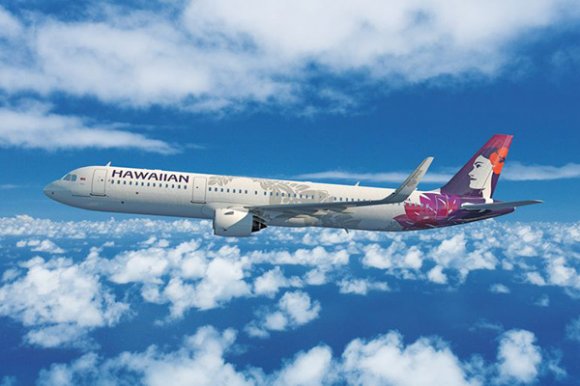 Hawaiian Airlines is to add three new destinations from Honolulu (HNL) and expand its existing service to the mainland from Maui (OGG).

The most frequent new route is ONT, which will be 5X weekly and served with A321neo aircraft, starting from March 16.

“We’re excited to be able to offer our community new nonstop service to Hawai‘i. It’s one of the biggest requests we get from travelers, and I know it will be an extremely popular route,” Ontario International Airport Authority president Alan Wapner said.

Orlando will become the third city served by Hawaiian on the eastern Seaboard—joining Boston (BOS) and New York (JFK) services—when the new route commences on March 11.

The service will be 2X weekly and utilize A330 aircraft. The AUS route is the same frequency and equipment, but will start later in the year on April 21.

In addition, from March 9 the current route between Long Beach (LGB) and OGG will increase in frequency to become a daily service.

The airline’s president and CEO Peter Ingram said: “2021 is going to be a special time to experience Hawai‘i, and we can’t wait to welcome onboard guests from our newest cities.”