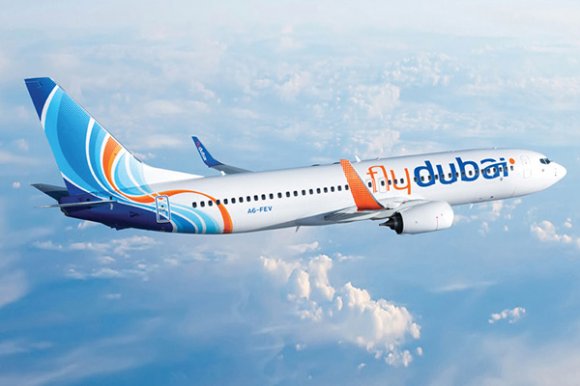 Flydubai is set to begin service between the United Arab Emirates (UAE) and Chechnya, the republic in southwestern Russia.

Flights between Dubai International (DXB) and Grozny (GRV) will operate 2X-weekly starting from Dec. 17. The airline said it would become the first carrier to offer direct flights on this route from the UAE.

Located on the Sunzha River, Grozny is the capital of Chechnya. The city is currently connected to just two international destinations, with Pegasus Airlines offering a daily flight from GRV to Istanbul Sabiha Gokcen (SAW) and UTair Aviation serving Istanbul Airport (IST) two times per week.

Prior to the COVID-19 pandemic, Chechnya had a nonstop link to the UAE as Air Arabia flew 2X-weekly from Sharjah (SHJ). However, the route was suspended in February.

“Since commencing operations in 2009, we have been committed to opening up new routes to previously underserved markets to offer more people the opportunity to travel more often,” flydubai CEO Ghaith Al Ghaith said.

“As we continue to see more countries lifting restrictions on international travel and expect the demand for travel to increase during the winter holiday season, we are pleased to announce the start of flights to Grozny.”

Flydubai’s SVP of commercial operations and ecommerce Jeyhun Efendi said: “Russia has always been an important market for flydubai. With the new direct route between Dubai and Grozny we continue to support the flow of travel, trade and tourism from previously underserved markets.”

According to data provided by Sabre Market Intelligence, O&D traffic between Grozny and Dubai was fewer than 250 two-way passengers in 2019. Flydubai's intention will be to stimulate the market with low fares and attract leisure travelers to the UAE.

The planned launch comes just weeks after the LCC operated its first scheduled commercial flight from DXB to Tel Aviv Ben Gurion International (TLV). The airline opened the route on Nov. 26, less than three months after the UAE and Israel agreed to normalize relations.