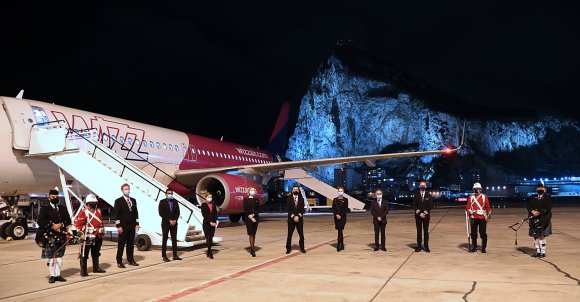 Wizz Air has launched a new route from its London Luton (LTN) base to Gibraltar (GIB), located at the southern tip of the Iberian Peninsula. The route started on Dec. 11 and will be served 2X-weekly on Mondays and Fridays. Flights from LTN to Madeira (FNC) also begin on Dec. 15 as the ULCC further ramps up flying to leisure destinations in Western Europe.

Vijay Daryanani, Gibraltar's minister for business, tourism, transport and the port, said: "Wizz Air UK is expanding quickly and I have no doubt that they will become long-term partners for Gibraltar. I negotiated personally with the airline to attract them to the Rock.

"Her Majesty’s Government of Gibraltar is committed to attracting an expansion of air services. I will continue to work hard at this and make sure that we have more airlines operating out of the airport than ever before."

Wizz Air UK MD Owain Jones added: "A truly unique destination, Gibraltar offers travellers a fascinating blend of history and culture, spectacular views from the top of The Rock and of course, a chance to see its famous Barbary Macaques." 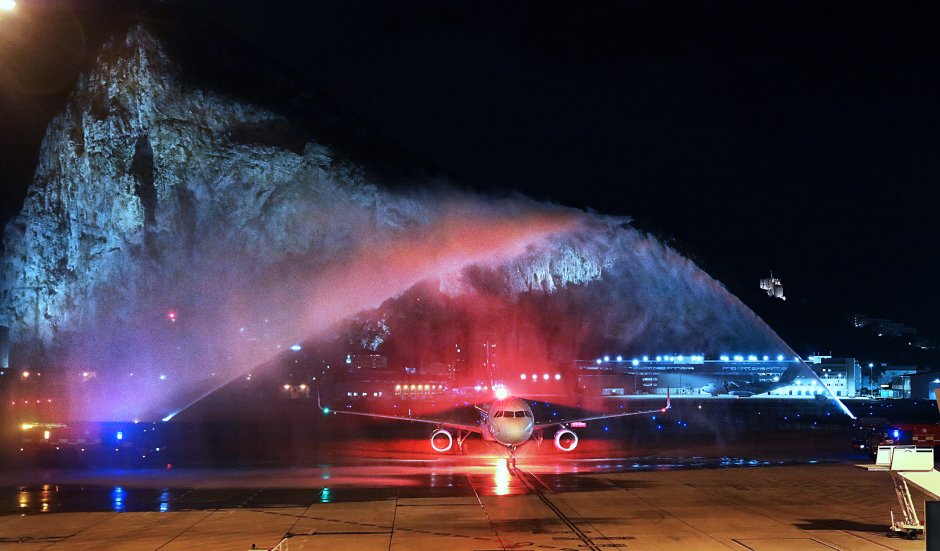 UK leisure carrier Monarch previously served LTN-GIB up to 5X-weekly until its failure three years ago. The route was then picked up by easyJet in December 2018, with the airline offering 2X-weekly flights on board Airbus A320s.

Although service was suspended in April 2020 because of the COVID-19 pandemic, booking is available from March 30, 2021, while the carrier continues to serve GIB from London Gatwick (LGW). British Airways (BA) also serves GIB from the London market, flying 9X-weekly from London Heathrow (LHR).

Wizz’s service between LTN and the British Overseas Territory of Gibraltar is likely to have leisure and VFR appeal, as well as attracting some business traffic. Gibraltar is also a restriction-free option to holidaymakers, meaning passengers arriving into England from Gibraltar do not have to quarantine on return.

O&D traffic between LTN and GIB totaled 57,600 two-way passengers in 2017 but fell to 2,120 in 2018 after remaining unserved for the majority of the year, data provided by Sabre Market Intelligence shows. However, traffic rose to 25,643 passengers in 2019 following the introduction of easyJet’s nonstop flights.