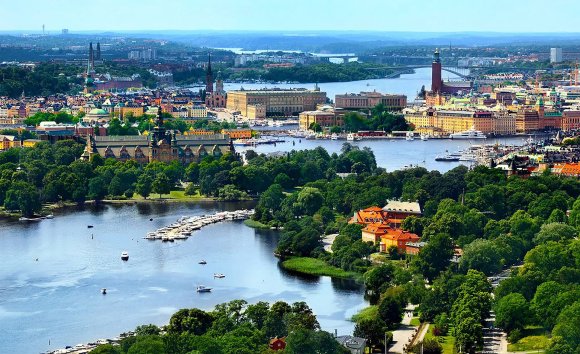 German carrier Sundair has started operations from the Swedish market for the first time by launching a new non-stop service to Lebanon’s capital Beirut.

Scheduled flights between ARN and BEY were previously operated by Berlin-based Germania until the airline ceased operations in February 2019. The route was then picked up by SAS Scandinavian Airlines in June of last year, but OAG Schedules Analyser data shows the carrier last served the destinations in January 2020.

Elizabeth Axtelius, director of aviation business at Swedavia, the state-owned company which operates ARN, said the ARN-BEY route was “highly successful prior to the pandemic” owing to the large community of people of Lebanese and Syrian descent living in the Stockholm area.

Although Swedish authorities are continuing to advise against all non-essential travel, Sundair’s new service is expected to attract VFR traffic once travel restrictions are eased.