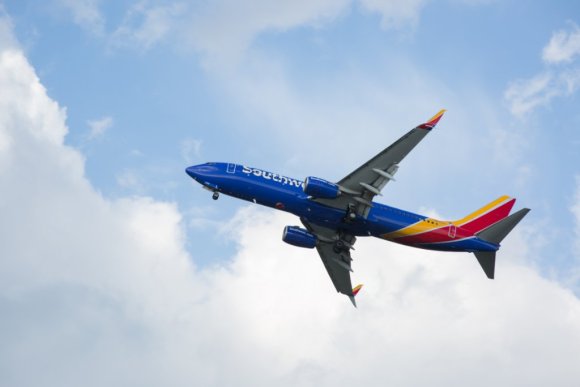 Southwest Airlines is further growing its presence in California with the addition of Santa Barbara (SBA) and Fresno Yosemite International (FAT) to its route network.

The carrier intends to begin serving both airports during the second quarter of 2021, taking the number of points served in the most populous US state to 13. However, the airline has not confirmed the routes it plans to operate from SBA or FAT.

According to OAG Schedules Analyser data, United Airlines, American Airlines and Alaska Airlines each have a strong presence at the two airports.

Southwest flew from 10 points in California prior to the COVID-19 pandemic, including Los Angeles (LAX), Ontario (ONT) and San Diego (SAN).

Flights to Palm Springs (PSP) began in November and the LCC has expanded from Long Beach (LGB) after receiving 17 additional slots that were recently relinquished by JetBlue Airways.

“While other airlines seem to fall in and out of love with the state, we’re focused on increasing the reach of our low fares and flexible policies in places where we expect them to make a difference,” Southwest CCO and EVP Andrew Watterson said.

He said the company would continue adding new destinations in 2021, considering the marginal cost of doing so right now is low.