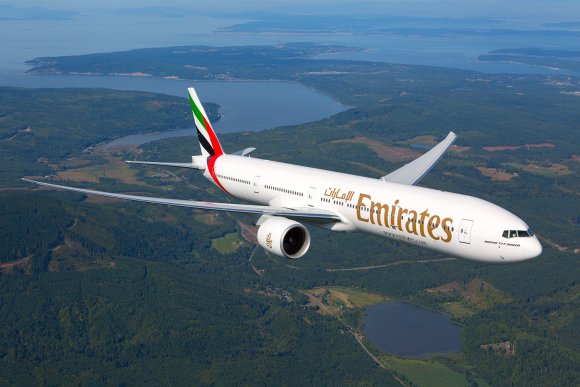 10. BA and Qatar Airways secure approval for UK-Australia JV
In May, the Australian Competition & Consumer Commission gave oneworld alliance members British Airways and Qatar Airways the green light to coordinate their services on a number of routes between Australia, Europe and the UK.

8. Qatar Airways continues network rebuild
The airline retained a robust network throughout the COVID-19 crisis and in June revealed plans to restart five more routes and increase frequencies on a further three.

7. Airlines react to new UK lockdown
In November, airlines in the UK began to cancel flights and called for additional support after the country’s government announced plans to enter a second lockdown for at least a month after rising cases of COVID-19.

6. American Airlines requests a dozen service exemptions
The US carrier applied in April to the US Department of Transportation to halt or curtail flying to a dozen markets across the country.

Get the Routes Digest! Subscribe to our daily newsletter with route development news, features, interviews and more.

5. UAE’s newest airline to begin service on July 14
Routes reported that Air Arabia Abu Dhabi would start operations on July 14 with flights connecting the capital of the United Arab Emirates to Alexandria and Sohag in Egypt.

4. Poland’s restrictions will be a “deadly virus” for the industry
Representatives from the aviation industry in Poland in June wrote an open letter to Prime Minister Mateusz Morawiecki urging a loosening of air travel restrictions so that the restoration of international routes can become a “cornerstone” of the country’s economic recovery.

2. Air Canada warns a further 95 routes are under threat
Canada’s flag carrier said in November that is had earmarked a further 95 domestic, US transborder and international routes for suspension, as well as nine Canadian station closures, as a result of ongoing travel restrictions and depressed demand.

1. Emirates to resume five routes from April 6
After suspending all passenger services on March 25 as the coronavirus crisis deepened, Emirates in early April was hopeful of restarting flights to five destinations.