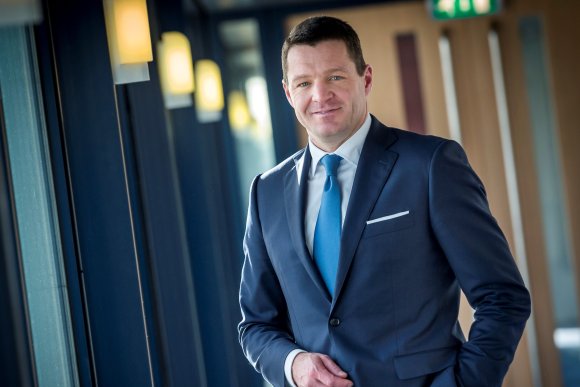 Hub structure will be key to recovery, KLM CEO says
Pieter Elbers believes the hub-and-spoke model will be crucial to the restoration of long-haul passenger traffic.

Europe has 'failed miserably' on COVID-19, József Váradi says
European governments have failed in their approach to tackling the COVID-19 crisis and should completely rethink their strategy on aviation, according to the CEO of Wizz Air.

Get the Routes Digest! Subscribe to our daily newsletter with route development news, features, interviews and more.

Third airline on the agenda for Viva Air
Viva Air is gearing up for further expansion in the Latin American market with the potential launch of a third airline, as well as the broadening of its Colombian domestic and international route network, according to CEO Felix Antelo.

Flexibility vital to airBaltic’s recovery
CEO Martin Gauss says routes the airline 'would not have looked at before the crisis' are now being evaluated.

Volaris has 'once in a lifetime' opportunity in Mexico City
CEO Enrique Beltranena believes the airline can capitalize on gaps in Mexico’s market left by weakened competitors.

Air Astana pivots to point-to-point leisure routes
The Kazakhstan carrier’s model is 'rapidly changing' as a result of shifting demand since the start of the pandemic, CEO Peter Foster explains.