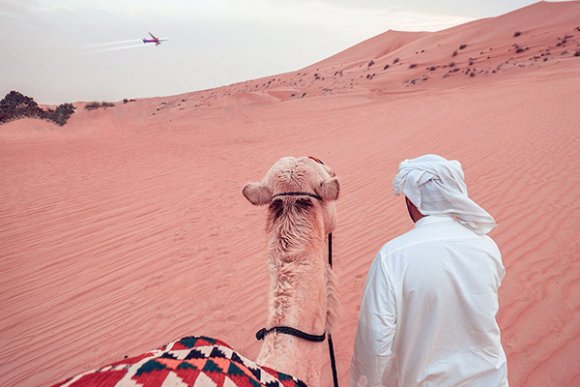 Wizz Air Abu Dhabi, a joint venture between the Hungarian ULCC and Abu Dhabi state holding company ADQ, will begin operations later this month with flights from the emirate to Athens (ATH).

The carrier originally planned to start commercial flights last October, when it was set to connect Abu Dhabi (AUH) with six destinations. However, the airline’s launch was delayed as a second wave of COVID-19 cases brought new travel restrictions and further dampened passenger demand.

The inaugural route to ATH will begin on Jan. 15, operating 2X-weekly on Monday and Friday. In addition, Wizz Air Abu Dhabi is opening a second route to Greece on Feb. 4, connecting AUH with Thessaloniki (SKG). Flights will also be 2X-weekly on Thursday and Sunday.

The airline intended to begin flying on Oct. 1, 2020 with routes to Alexandria (HBE) in Egypt, Kutaisi (KUT) in Georgia, Larnaca (LCA) in Cyprus, Odesa (ODS) in Ukraine, and Yerevan (EVN) in Armenia, alongside the route to ATH.

Travelers from such countries will be allowed into the emirate when they receive a negative COVID-19 test result and will be exempt from quarantine.

“Our network from Abu Dhabi will expand rapidly as destinations on our planned network are added to the ‘green’ countries list,” Wizz Air Abu Dhabi MD Kees van Schaick said.

“Thanks to the support of the government and our local business partners in Abu Dhabi, we are fully prepared. We have the aircraft, we have the crew, we have the partners, and we are ready to fly. We look forward to building a new travel segment in this important market.”

Speaking to Routes in November, van Schaick said the start-up has two Airbus A321neo aircraft, increasing to six within its first six months of operation.

“It hasn’t been decided where in the group the wonderful XLR will operate, but it would present a very interesting proposition and will allow us to connect origins and destinations that we can’t reach at the moment,” he said. “The XLR will really stretch the extremities of our network.”

Van Schaick added that Wizz Air Abu Dhabi has ambitions to operate 50 aircraft within the first five years. “If you look at the growth of Wizz Air since its inception, we believe there is the potential to emulate that here given the underpenetrated ULCC market,” he said.