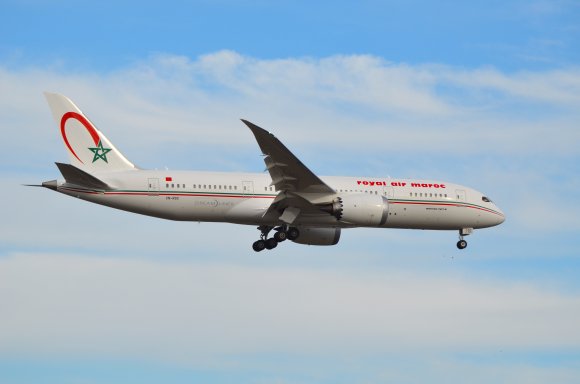 Morocco’s flag-carrier Royal Air Maroc has revived plans to add Dubai to its network, more than six years after last pulling the plug on a proposed route to the emirate.

According to OAG Schedules Analyser data, the airline intends to begin flying between Casablanca (CMN) and Dubai (DXB) from March 28. Flights will be 3X-weekly on board Boeing 787-8 aircraft.

Royal Air Maroc previously served CMN-DXB until the early 2000s before suspending regular flights. A proposed resumption in 2009 failed to materialize, as did one that was announced in 2014 and due to start in early 2015. The latter plans were pulled after Emirates increased frequencies on the 6,080-km route.

Data provided by Sabre Market Intelligence shows that O&D traffic between Casablanca and Dubai totaled 162,046 two-way passengers in 2019, a rise of 5.8% on the previous 12 months. About 76% of passengers traveled nonstop between the destinations.

Although Emirates is currently the sole operator of flights between CMN and DXB, Qatar Airways serves CMN from Doha (DOH) with 3X-weekly flights using 777-300ERs.

Royal Air Maroc’s planned CMN-DXB route comes as the airline prepares to launch flights to Tel Aviv (TLV) after Morocco and Israel in December agreed to normalize relations. It is understood the oneworld member intends to offer up to 5X-weekly flights to the Israeli city using 787-9s.