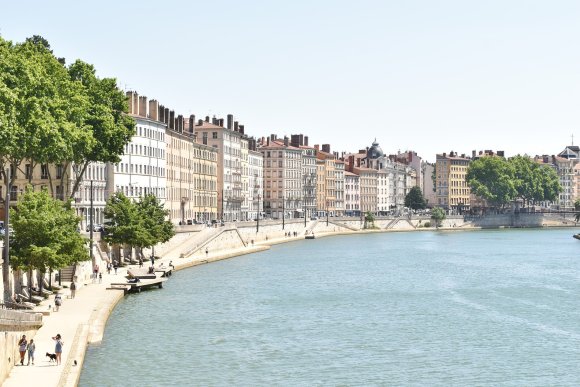 Air Senegal is planning to add Lyon (LYS) to its network at the beginning of the northern summer 2021 season, becoming its third destination in France. The carrier intends to tag LYS on to its existing route to Marseille (MRS). From March 28, a 3X-weekly Dakar (DSS)-MRS-LYS-DSS service will operate using the airline’s new Airbus A321 aircraft, with 16 business class seats and 149 in economy.

“The Dakar-Lyon service will help strengthen our offer in France, our airline’s number one destination,” Air Senegal MD Ibrahima Kane said. “This will contribute in particular to the strengthening of bilateral relations between France and Senegal and supports the future reform of the national tourism sector.”

Air Senegal said the LYS-DSS flights would be timed to facilitate connections in Senegal for Ziguinchor (ZIG), as well as to destinations in Gambia, Guinea, the Ivory Coast and Mauritania. It added the service would benefit the large West African community in the Lyon region.

Sabre Market Intelligence data shows O&D traffic between Lyon and Senegal totaled 33,150 two-way passengers in 2019, a 1.1% increase on the previous 12 months. In the absence of direct flights, Casablanca (CMN) was the biggest one-stop connecting market.