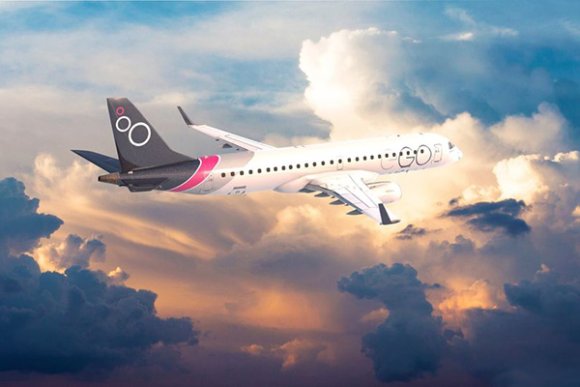 A new Italian airline is set to begin operations before the end of the first quarter when EGO Airways takes to the skies.

The carrier will fly from two main bases at Forli Luigi Ridolfi Airport (FRL), which serves the Emilia-Romagna region of northern Italy, and Catania Fontanarossa Airport (CTA), located on the Italian island of Sicily.

The airline intends to develop a point-to-point network across strategic cities in Italy and in the longer term provide feeder services to and from Milan Malpensa (MXP), where it hopes to partner with larger carriers.

President Marco Busca said EGO has a “high growth potential” and hopes to become the “benchmark” for Italian aviation. The carrier will be led by CEO Matteo Bonecchi and operate a fleet of Embraer 190 aircraft.

An initial network of 11 domestic routes have been identified, which are set to begin during the summer 2021 season. EGO’s inaugural route will connect its two bases at FRL and CTA, with the carrier planning to operate a 24X-weekly service from March 25.

From March 28, three routes will be added from Bari (BRI) to Florence (FLR), FRL and Parma (PMF), each of which will be served 8X-weekly. Three more routes will open on March 30, linking Lamezia (SUF) with FLR, FRL and PMF 6X-weekly.

Additionally, EGO plans to begin four services from June 4. A 12X-weekly flight will launch between CTA and FLR, as well as a 2X-daily service between CTA and PMF. FRL and Cagliari (CAG) will be connected 4X-weekly alongside a 24X-weekly Milan Bergamo (BGY)-Rome Fiumicino (FCO) service.

According to the latest data provided by OAG Schedules Analyser, EGO will face direct competition on just one of the 11 routes planned during the summer season, with Air Dolomiti and Vueling Airlines providing CTA-FLR flights.