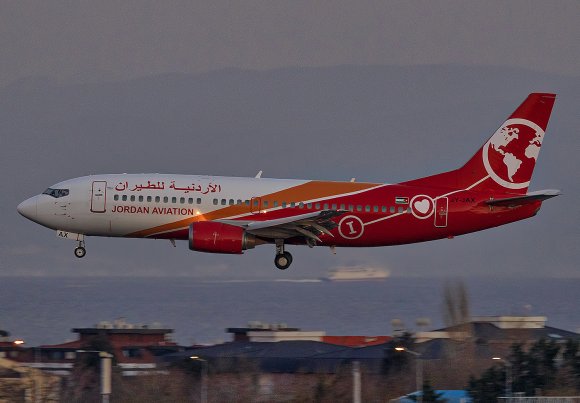 Jordan Aviation has filed an application with the US Transportation Department (DOT) to begin flights between Jordan and the US.

Should government approval be granted sooner, the carrier plans to operate charter services between the two countries saying it would carry passengers and cargo, mainly consisting of personal protective equipment.

The airline has not outlined which routes it intends to serve; the flights between Jordan and the US could only be performed on board its A330-200s or 777-300 aircraft.

According to analysis of OAG Schedules Analyser data, Jordan’s flag-carrier Royal Jordanian served three US destinations prior to the COVID-19 pandemic.

The latest schedules for w/c Jan. 11 show Royal Jordanian has resumed 3X-weekly flights to ORD as well as a 1X-weekly AMM-YUL-DTW service.

Looking at O&D traffic, Sabre Market Intelligence figures show New York was the biggest market in the US from Jordan, followed by Chicago and Washington DC. Total O&D traffic between Jordan and the US totaled 440,900 two-way passengers in 2019—up 7% on the previous 12 months.