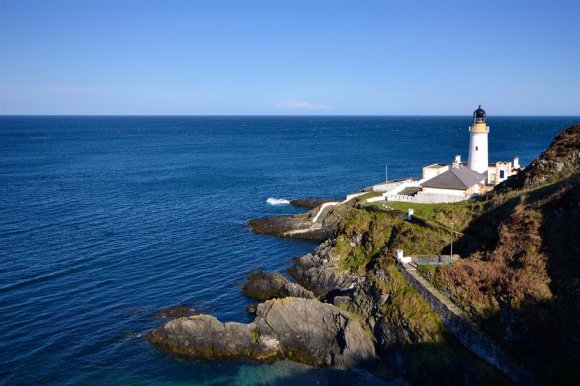 UK carrier Loganair plans to boost connectivity from the Isle of Man (IOM) during the summer 2021 season with increased frequencies and capacity, the restoration of suspended services and the launch of new routes.

Flights from IOM to London Heathrow (LHR), which started on Dec. 1, 2020, will increase to double-daily flights from March 28, while Manchester (MAN) will also be served with two flights per day from April 1.

From July 1, services from IOM to MAN and Liverpool (LPL) will have a further increase in flight frequency, with MAN stepping up to 4X-daily and Liverpool to 3X-daily.

Four new routes are also being launched by Loganair—all of which are currently unserved nonstop.

On April 1, the carrier will reinstate IOM’s link with Birmingham (BHX), which has been without an operator since the demise of Flybe in March 2020. Service will initially be 4X-weekly, increasing to daily from May 22.

Other new routes from IOM are Belfast City (BHD), which starts on April 1 with four flights per week and increases to 6X-weekly from May 24, and a route to Southampton (SOU), with three fights per week from May 26.

Loganair will also start a seasonal non-stop service linking IOM with Jersey (JER) on May 22, flying every Saturday until late September. Additionally, the carrier plans to restart its suspended Edinburgh (EDI) service in April with 3X-weekly flights, building to 4X-weekly from May 25.

“We’ve taken a phased approach to increasing the number of flights on offer, in anticipation of a progressive recovery from the COVID-19 pandemic and re-opening of borders,” Loganair CEO Jonathan Hinkles said.

Loganair is also planning to increase the numbers of seats available across all routes by introducing larger ATR 72 turboprop aircraft, which can carry up to 70 passengers per flight.

According to data provided by OAG Schedules Analyser, no other airline will offer direct competition with Loganair on the four routes being launched. However, easyJet will offer a 2X-weekly service between IOM and Belfast International (BFS) from March 29.