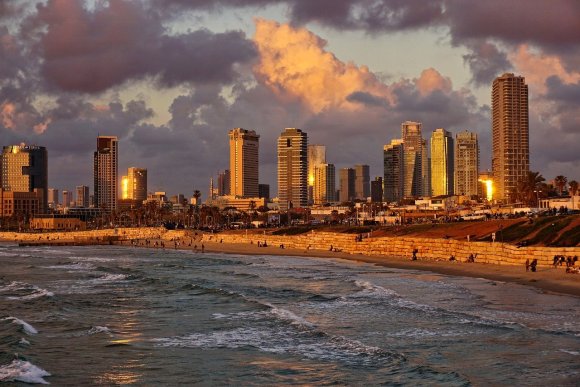 Wizz Air Abu Dhabi has revealed plans to launch a third route from the emirate. The airline, a joint venture between the Hungarian ULCC and Abu Dhabi state holding company ADQ, intends to add flights from Abu Dhabi (AUH) to Tel Aviv (TLV) from Feb. 12.

Service will initially be 4X-weekly, increasing to daily from March 1.

Details of the route have been confirmed as Wizz Air Abu Dhabi begins commercial operations today (Jan. 15) with flights to Athens (ATH). A second route to Greece starts on Feb. 4, connecting AUH with Thessaloniki (SKG). Both routes will be served twice a week.

The ULCC intended to begin flying on Oct. 1, 2020 with six routes to Alexandria (HBE) in Egypt, Kutaisi (KUT) in Georgia, Larnaca (LCA) in Cyprus, Odesa (ODS) in Ukraine, and Yerevan (EVN) in Armenia, alongside ATH.

“We most welcome the opportunity to contribute to Abu Dhabi’s efforts to provide a new segment of travel in the UAE in line with its socio-economic vision,” Wizz Air CEO József Váradi said. “We are looking forward to working in strategic partnership with our stakeholders in Abu Dhabi for the benefits of the country by opening up new travel options for residents and tourists.”

Nonstop flights between the United Arab Emirates and Israel have only recently started after the two nations last August reached an agreement to normalize relations, becoming only the third Israel-Arab peace deal since Israel's declaration of independence in 1948. A treaty, which recognizes each state’s sovereignty, was signed on Sept. 15.