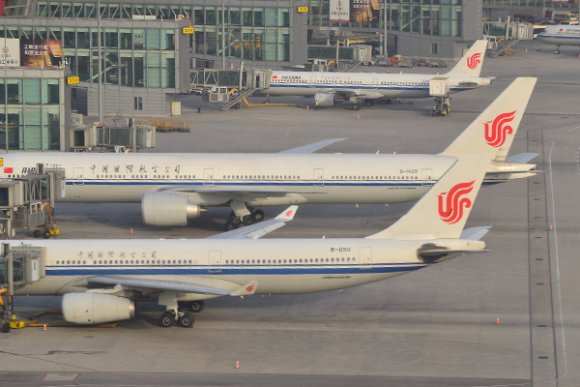 Air China and Sichuan Airlines have been given the green light to begin a new international route apiece.

CTU-JNB is unserved nonstop and would become the Chinese city’s sole direct service to South Africa should the Star Alliance member launch the route.

However, the service is set to be suspended for two weeks from Jan. 18 after five passengers on flight CA868 tested positive for COVID-19 on Dec. 31. Under CAAC rules, any flight carrying five or more passengers testing positive upon arrival in China will have their route suspended for 14 days.

Meanwhile, Chengdu-based Sichuan Airlines has been given the go-ahead to start service between Chongqing in south-west China and Cairo. The 7,102-km (4413-mi.) Chongqing Jiangbei International (CKG)-Cairo International (CAI) route has been approved to operate 1X-weekly.

Earlier this week, CAAC revealed that China ended 2020 with 420 million passenger movements, making it the second-largest aviation market for the 15th consecutive year. The administration is forecasting passenger volume in 2021 will reach 590 million, or 90% of 2019 levels, mainly thanks to its strong domestic market.

In 2021, China wants to build six new airports, bringing its total number of commercial airports up to 247.