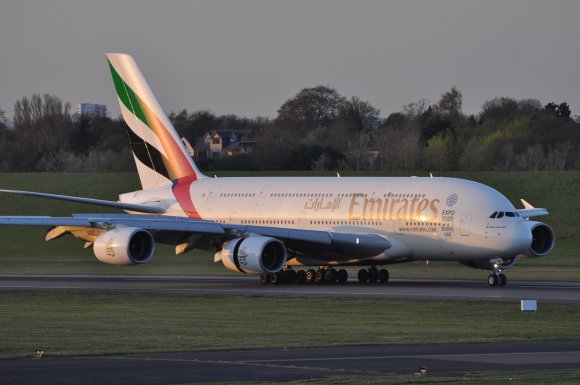 The airline confirmed the cancellation of services from Dubai International (DXB) to Australia’s three largest cities from Jan. 16.

In a short statement, the carrier blamed “operational reasons” for the suspensions. Emirates did not say when the flights would resume.

OAG Schedules Analyser data shows that the airline had been offering 4X-weekly flights to SYD, with 3X-weekly frequencies between DXB and MEL and 2X-weekly between DXB and BNE. However, fights to Perth (PER) will continue to operate 2X-weekly.

The government said the decision had been made to “manage the flow of returning Australians and other travellers who have been potentially exposed to the new variants” of COVID-19.

As well as cancelling the Australia routes, Emirates has also temporarily pulled all flights to South Africa until Jan. 28. The carrier had been providing 2X-daily services to Johannesburg (JNB) alongside 5X-weekly flights to both Cape Town (CPT) and Durban (DUR).

South Africa is currently battling a huge spike in the number of COVID-19 cases, caused partly by a new variant of coronavirus spreading across the country. The variant, known as 501.V2, has led to several countries—including Germany and the UK—banning flights from South Africa.