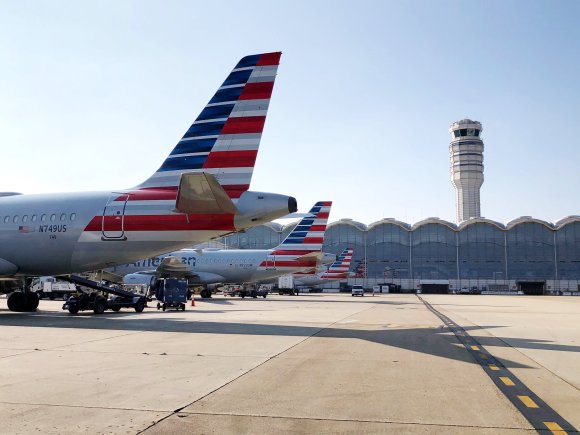 The FAA has extended slot relief at seven major US airports for the entire summer 2021 season to help airlines cope with the “dramatic and extraordinary” impact of the COVID-19 pandemic.

The government agency said the move would provide airlines “with flexibility during this unprecedented situation and to support the long-term viability of carrier operations.”

The waiver means carriers are exempt from the usual FAA requirement that they operate at least 80% of scheduled flights or else risk losing their slots.

In October, the FAA extended the relief to cover the IATA winter season until March 27. The latest decision waives the minimum slot-use requirements for the summer season until Oct. 30.

“COVID-19 continues at this time to present a highly unusual and unpredictable condition that is beyond the control of carriers,” the FAA said in a policy statement.

“The FAA believes the limited, conditional relief described in this waiver provides carriers with flexibility during an unprecedented and incomparable global emergency, supports the long-term viability of carrier operations at slot-controlled airports while also supporting economic recovery, and reduces the potential to suppress flight operations for which demand exists.”

However, the agency stressed that airlines should not assume that further relief will be forthcoming beyond the end of the summer season. It said that slot waivers are reserved for “extraordinary circumstances” and it would continue to consider the importance of providing access to congested airports where there is capacity available.

The FAA also reiterated its expectation for foreign slot coordinators to provide reciprocal relief to US carriers, otherwise it may decide not to grant a waiver to carriers from that country.

Airlines for America (A4A) strongly supported the FAA extension, saying that the forecast for US carriers is “ominous” and noted that its members have incurred almost $72 billion in debt.

“If the global health experts cannot predict the nature of this virus, carriers cannot be expected to predict the impact of COVID-19 to their operations in the near and even long term,” A4A said in a submission to the FAA.

It added: “The announcement of a new COVID-19 variation abroad and a deadly third wave worldwide indicate that passenger volumes are not likely to meaningfully return by the end of the summer season.

“Looking forward, industry passenger traffic is not expected to return to 2019 levels until at least 2024, maybe longer for international traffic.”

Delta Airlines and United Airlines also voiced their support for the extension, with United stressing that the waiver was “providing planning certainty, operating flexibility, and airport and terminal access without disrupting the historical structure of slot-controls and schedule-facilitation.”