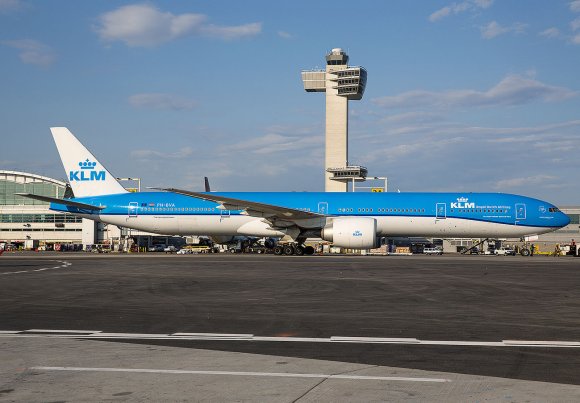 KLM is reviewing its long-haul routes from the Netherlands and may suspend them from Jan. 23 following the introduction of tougher measures in the country designed to stop the spread of COVID-19.

Intercontinental flights as well as some connections between Amsterdam (AMS) and other European destinations where crew are required to stay overnight could be cancelled. Cargo operations could also be affected.

A spokesperson confirmed to Routes that the airline was assessing the impact of the Dutch government's latest restrictions on its network. The SkyTeam member has yet to decide whether or not certain routes will be suspended. Previous reports had suggested the carrier's entire long-haul network from AMS could be halted.

On Jan. 20, the Dutch government announced a string of new travel measures, including banning flights from 16 countries. A ban on passenger flights from the UK, which was initially imposed in December, has also been extended.

In addition, passengers are now required to obtain a negative COVID-19 rapid test result no later than four hours prior to departure to the Netherlands. Passengers must also have a negative result from a PCR test conducted within 72 hours from their flight's departure to be let into the country.

Upon arrival, travelers must self-quarantine for 10 days although they may end their self-quarantine after five days if they take a PCR test and the result is negative. The measures will be enforced from Jan. 23.

The Dutch government has also issued a strict travel advisory against any international trips in the period up to and including March 31.