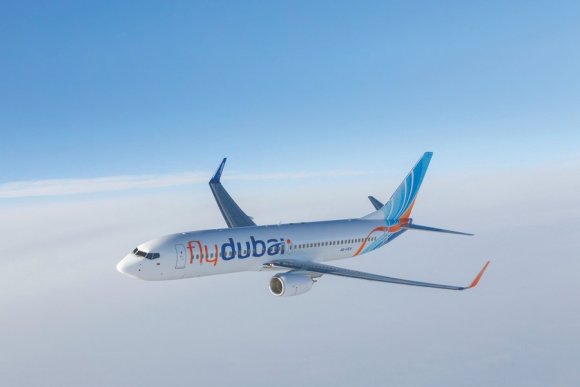 Flydubai has become the latest airline to announce a restart of flights to Qatar following the end of the blockade.

The resumption of flights to DOH—which have been suspended since June 2017—expands the airline's network to 64 destinations.

Flydubai CEO Ghaith Al Ghaith said the planned double daily service would “meet expected demand” but added the airline hopes to “be able to continue to grow the service.”

The airline’s return to DOH comes days after Etihad Airways confirmed it would resume flying to DOH from Abu Dhabi (AUH) on Feb. 15. AUH-DOH will be served daily using a mix of A320 and Boeing 787-9 equipment.

Meanwhile, Qatar Airways intends to return to the United Arab Emirates (UAE) from Jan. 27 with nonstop flights from DOH to DXB. Service to AUH will begin a day later.

The resumption of Qatar-UAE air routes follows the restoration of diplomatic relations between the two nations.

The UAE alongside Bahrain, Egypt and Saudi Arabia cut ties with Qatar in June 2017 amid allegations that Qatar had links to terrorist organisations—something that was strongly denied by Qatar.

Prior to the blockade, flydubai served DXB-DOH 51X-weekly, and provided daily service to DOH from Dubai Al Maktoum (DWC). In total, the carrier offered more than 20,300 two-way weekly seats between Doha and Dubai.