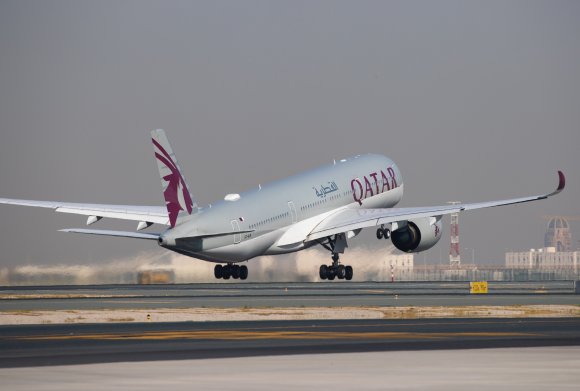 Atlanta will return to the Qatar Airways network in June as part of an expansion of services to the US.

The route was dropped from the airline’s network in March 2020 as the COVID-19 crisis escalated. Prior to the pandemic, Qatar Airways provided daily ATL service.

Additionally, the carrier is adding more frequencies to six other US routes over the coming months. Flights to Dallas/Fort Worth (DFW) increase from 7 to 10X-weekly from March 2, while Chicago O’Hare (ORD) will go from 9 to 10X-weekly two days later.

On March 14, Houston George Bush (IAH) becomes daily, up from 5X-weekly frequencies, and on July 2 San Francisco (SFO) also goes daily from the current 4X-weekly flights. Finally, on July 3, Qatar Airways plans to add another weekly flight on its route to Miami (MIA), making it 3X-weekly.

“Having never stopped flying to the US throughout the pandemic, we have steadily rebuilt our network, gradually resuming destinations and adding more frequencies,” Qatar Airways CEO Akbar Al Baker said.

“With the upcoming launch of Seattle and the resumption of Atlanta, we will reach 12 gateways in the US, two more than what we operated pre-COVID-19.

“Our commitment to the US market has also seen us add and expand strategic partnerships with American carriers, offering our passengers hundreds of additional flight connections with Alaska Airlines, American Airlines and JetBlue.”

Qatar Airways plans to serve Seattle ({{SEA})) from Jan. 29 ahead of Alaska Airlines joining oneworld. The addition of the route, coupled with the resumption of ATL and the other US frequency increases, means that by July the airline will be operating 83 weekly flights across 12 US gateways.

In a statement confirming the resumption, Emirates said: “The pandemic has made international flying incredibly challenging, and the dynamic restrictions and requirements implemented by the different state authorities in Australia had added complexity and burden to our operations.

“This led us to temporarily suspend passenger services while we engaged with various stakeholders regarding crew protocols and other operational details.

“Following this engagement, we’ve made the decision to resume services with adjustments to our operations, so that we can continue serving our customers.”