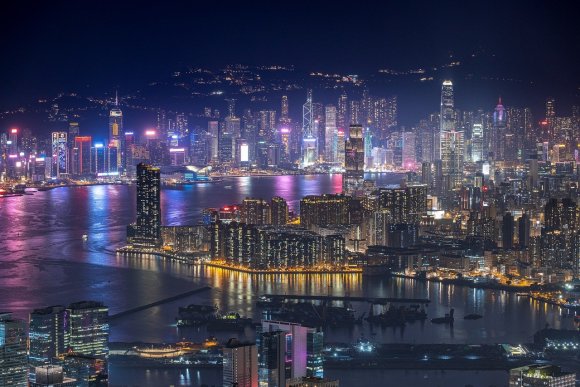 Greater Bay Airlines has applied to serve more than 100 cities across the Asia-Pacific region as the Hong Kong-based startup moves closer to launching commercial operations.

Of these, 48 routes are to destinations in mainland China including major cities such as Beijing, Chengdu, Hangzhou and Shanghai. A further 13 are to Japan and six are to Thailand, with Tokyo, Osaka and Bangkok among the intended routes listed.

The airline also wants to serve multiple cities in Cambodia, Indonesia, Malaysia, the Philippines, South Korea, Taiwan and Vietnam. Other countries such as Bangladesh, Brunei, India, Nepal and Singapore would receive one route each if the application is successful.

The rights to the routes were made available after being relinquished by axed regional carrier Cathay Dragon, which closed in October as part of a wider restructure at Cathay Pacific that included more than 5,000 job losses. Before the pandemic, Cathay Dragon's network spanned more than 50 destinations in 15 countries and in excess of 1,100 weekly flights.

OAG Schedules Analyser data shows Cathay Dragon operated almost 14.2 million seats in 2019, a 2% drop on the previous 12 months after political protests in Hong Kong caused multiple flight cancellations during the year. Despite this, the former Cathay Pacific subsidiary was the second-largest operator at HKG in 2019 with a 16% share of all departure seats.

The company applied for an air operator's certificate in July 2020 and intends to start operations with three 737-800s. The carrier has ambitions of growing its fleet to 30 aircraft within five years, by when its workforce would reach 3,000 staff.