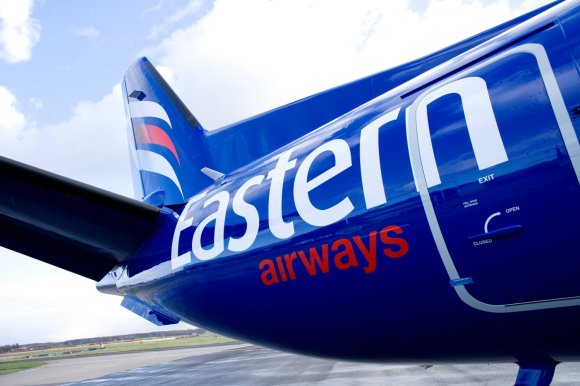 Two former Flybe routes to regional destinations in France are to be reinstated from Southampton Airport (SOU) during the second quarter of the year.

“Given Southampton’s prominence in connecting the UK and France, while also being within an hour of London by rail directly outside the terminal door, it is an exciting development for all,” Eastern Airways GM Roger Hage said.

“With additional new destinations to follow in the coming days and weeks, Eastern Airways is committed to supporting the regions of the UK, connecting people and places.”

According to data provided by OAG Schedules Analyser, Flybe operated SOU-RNS and SOU-NTE until September 2019, offering 3X-weekly and 4X-weekly flights respectively during the 2019 summer season. However, both routes have remained unserved since being suspended.

The addition of RNS and NTE means that Eastern Airways will fly to seven destinations from SOU during the upcoming summer season. The carrier will offer flights to Belfast City (BHD), Dublin (DUB), Leeds Bradford (LBA), Manchester (MAN) and Teesside (MME).

Eastern Airways also has a codeshare partnership focused on SOU with Aurigny, the Guernsey-based carrier, to increase passenger connectivity to the Channel Islands.